The 'Homeland' actor apologised after McKellen hit back.

Damian Lewis has been compelled to apologise to fellow actor Ian McKellen after comments he made saying he did not want to end up a "fruity actor" who is known for playing wizards. 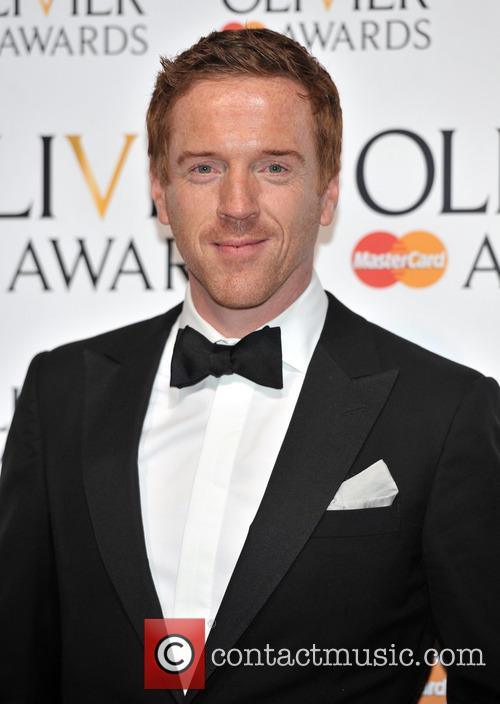 Damian Lewis Has Apologised After His "Fruity Actor" Comments.

Though the Homeland actor did not name names in the interview, he claims to have contacted McKellen to apologise personally after the comments were linked to the Lord of the Rings actor. Lewis, 42, issued a statement saying "I am hugely embarrassed that comments of mine have been linked in a negative way to Sir Ian McKellen. I have always been, and continue to be, an enormous fan and admirer of Sir Ian's.

"He's one of the greats and one of the reasons I became an actor. My comment in the Guardian was a soundbite I've been giving since 1999 - it was a generic analogy that was never intended to demean or describe anyone else's career. I have contacted Sir Ian McKellen and have given him my sincerest apologies," he added, via The Guardian. 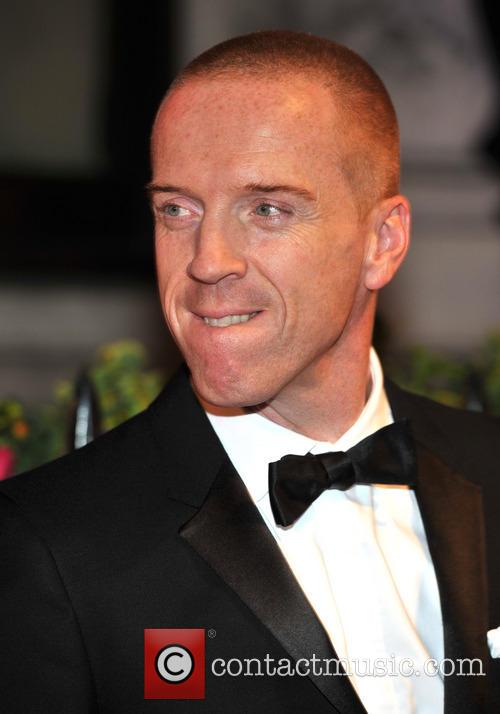 Damian Lewis Has Been Left Embarrassed After His Comments Were Linked To McKellen.

The actor, who is known for his role as marine/terrorist Nicholas Brody in CIA drama Homeland, said in a Guardian interview that if he didn't get out of theatre in time, "I would be one of these slightly over-the-top, fruity actors who would have an illustrious career on stage, but wouldn't start getting any kind of film work until I was 50 and then start playing wizards."

Sir Ian McKellen responded to Lewis' jibes in a Radio Times interview but said that there was no reason why anyone should feel sorry for any actor who is cast as a wizard, especially in a franchise as huge as The Lord of the Rings. He said, "So [Lewis] feels sorry for me, does he? Well I'm very happy, he needn't worry about me." Though the 74 year-old actor admitted that Lewis' remark was a "fair comment," he argued against Lewis' claims. "To rebut it: I wouldn't like to have been one of those actors who hit stardom quite early on and expected it to continue and was stuck doing scripts that I didn't particularly like just to keep the income up.

"I've always wanted to get better as an actor. And I have got better. You've only got to see my early work to see that. As for a fruity voice? Well, it may be a voice that is trained like an opera singer's voice: to fill a large space [...] you think actors are as pompous as their voice is large. I suppose Damian was thinking of that a little bit, too," McKellen added. Ian McKellen Was Polite In His Rebuttal Of Lewis' Comments.

Sir Ian also admitted that his recent critically panned ITV sitcom Vicious, in which he plays half of a gay couple alongside Sir Derek Jacobi was a "rather over-the-top performance," he alluded that playing wizards in big franchises was an honour, not a career step-down.

"To be allowed for the first time in your later career to play leading parts in extremely popular movies is not a situation to worry about. No one needs to feel sorry for me or Michael Gambon [Professor Dumbledore in Harry Potter] or anyone else who has fallen victim to success," he said.

UPDATE: McKellen has since responded to Lewis' apology with kind words, hopefully ending the tiff: "There was no need for @Lewis_Damian to apologise to me, as I thought his comments were fair. But he's a gentleman," he tweeted.