British Actor Damian Lewis Has Emerged As One Of The Frontrunners To Take Over The Role Of James Bond When Daniel Craig Steps Down. 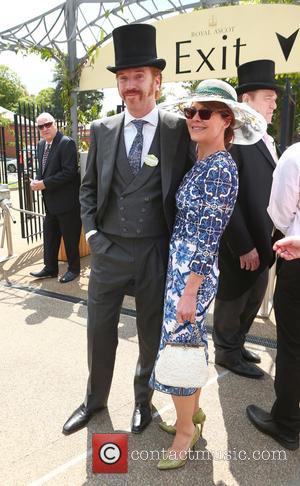 The former Homeland star is now second favourite behind Idris Elba to lead the superspy franchise once Craig's contract finishes, after U.K. bookmakers took a flurry of bets on Lewis.

Bookmakers William Hill have slashed odds on Lewis from 25/1 to 3/1, Ladbrokes moved odds from 20/1 to 2/1 and two other betting companies also placed Lewis as near favourite.

Jessica Bridge of Ladbrokes says, "The gamble on Lewis has developed out of nowhere and with such serious pace we've been forced to cut his odds all the way down into favouritism."

Other actors believed to be in the running include Tom Hardy, Man of Steel star Henry Cavill and Michael Fassbender.