Damian Lewis is to feature in Tarantino's new film

Emile Hircsh, famous for playing the lead his role in Into The Wild, has also joined the cast as Hollywood hairstylist Jay Sebring, one of Sharon Tate’s victims. Clifton Collins Jr, Keith Jefferson and Nicholas Hammond have also been appointed to supporting roles, of Ernesto The Mexican Vaquero, Land Pirate Keith, and director Sam Wanamaker respectively.

Other major names already confirmed for the galactic cast for Tarantino’s ninth film include regular Tarantino collaborators Michael Madsen and Tim Roth, as well as Kurt Russell and the legendary Burt Reynolds.

Concerning the notorious Manson family murders, Once Upon A Time In Hollywood will reportedly have a Pulp Fiction-esque structure, with characters wondering around Los Angeles in the summer of 1969. 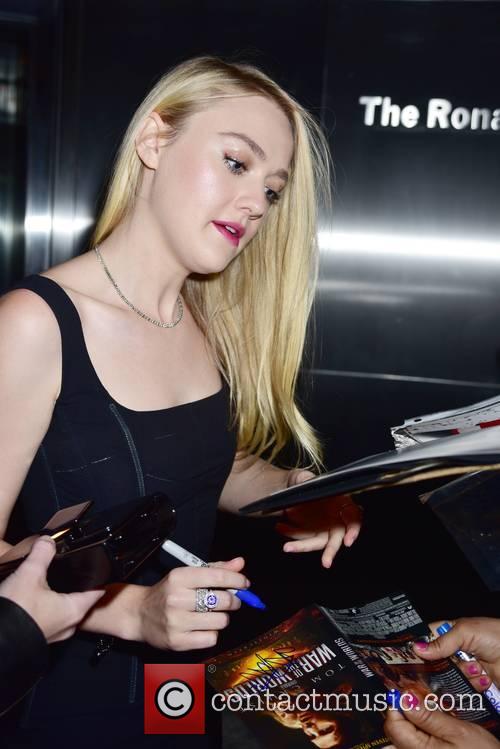 DiCaprio will play the lead, a former Western TV star named Rick Dalton, while Pitt will play his stunt double and Robbie his next door neighbour, Sharon Tate.

Set for release on August 9th, 2019, Once Upon A Time In Hollywood will be released by Sony – notable, because it will be the first film that Tarantino has worked on without The Weinstein Company.

More: Can you imagine Quentin Tarantino directing ‘Lord of the Rings’? It nearly happened…