The 'Homeland' and 'Band of Brothers' star was speaking at the premiere of his new movie 'Our Kind of Traitor' this week.

Damian Lewis has blasted the outgoing Mayor of London Boris Johnson for letting the English capital become ruined by investors and reneging on an old election promise not to let the city become “Dubai-on-Thames”.

The ‘Homeland’ actor, 45, described himself as a “proud Londoner” and said that it would be disappointing if London were to become effectively ruled by the ultra-rich, as it is in his new movie Our Kind of Traitor. Speaking at its red carpet premiere on Thursday (May 5th), he told reporters that the vision set out in the movie was sadly prescient. 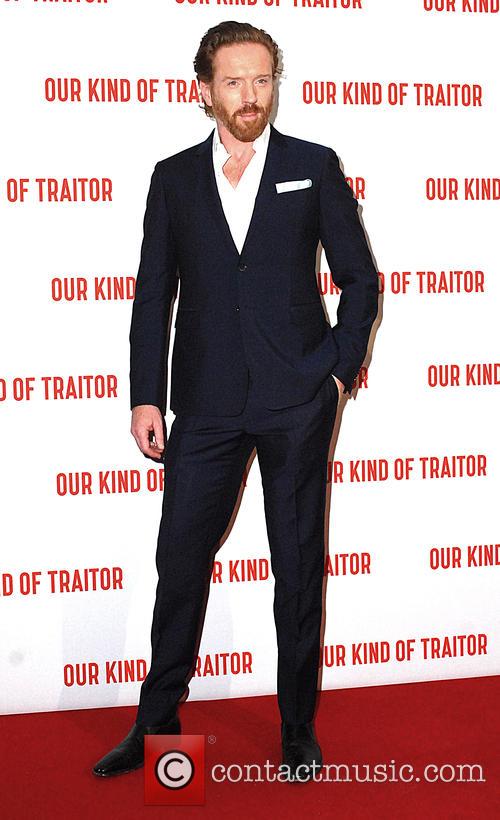 Damien Lewis at the premiere of 'Our Kind of Traitor'

“Writer John le Carré [the author of the book from which the movie is adapted] explores the ultra-rich - the way they've taken up residency in London and the way that's been facilitated by our leaders and our politicians. I'm a proud Londoner and it would be a shame if central London became entirely given over to people's third homes so hopefully it won't be.”

Boris Johnson, who has served two four-year terms in office as London’s Mayor on behalf of the Conservative Party, apparently made the promise during his first campaign in 2008.

“I think London has changed and the heart of London is now inhabited by people with second, third, fourth homes, these super-rich, that class of people most of us don’t know or come across.”

However, with Labour’s candidate Sadiq Khan forecast to defeat the Conservative candidate Zac Goldsmith following Thursday’s election, Lewis may soon see some change to the current direction in which London is heading.

In Our Kind of Traitor, which is released in the UK next Friday (May 13th), Lewis plays the part of an MI6 agent thrown into the shadowy world of corruption and money-laundering in the British government. Speaking of spies…

“No one has called me, at the moment it’s just internet chat,” Lewis said evasively about the persistent rumours that he’s to be the next James Bond actor.

More: Daniel Craig refuses to be drawn on James Bond future, as bookies speculate as to a possible successor