Ahead of the 2014 Summer Classic Charity Basketball Game, sports stars, actors, models and their families lined up for pictures on the red carpet.

This was followed by New York Yankees pitcher, CC Sabathia and Oklahoma City Thunder basketball player, Kevin Durant. After that, Jester was then seen giving an interview, before Sabathia then posed with his wife, Amber and their son, Carsten Charles II. DJ Clue? was next to pose for a picture, before model Damaris Lewis and later Actor Robert C. Riley. 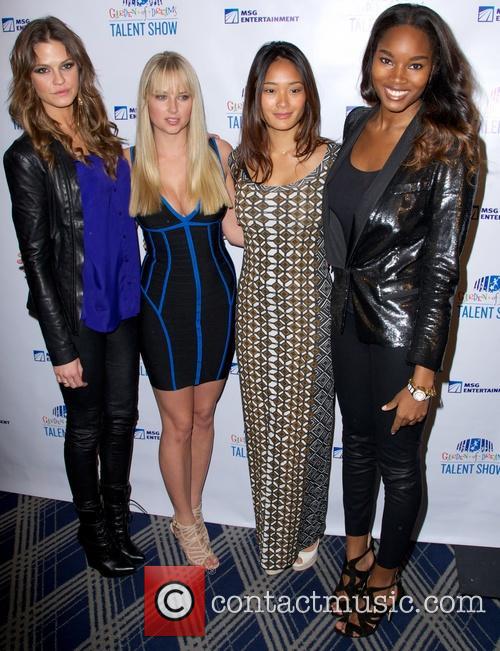