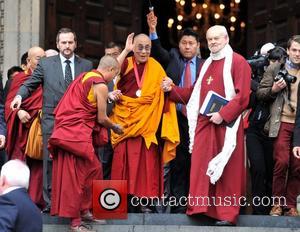 The Dalai Lama is about to embark on a tour of the UK to spread his spiritual message of non-violence and peace, The Press Association reports today (June 15, 2012). During his eight day visit, he will take in a number of cities including London, Leeds and Manchester. His appearance in Manchester will be a part of the Century of Dialogue - Stand up and Be the Change event and will take place at the Men arena, where tickets will be free for under 25s and £25 thereafter. Russell Brand, the British comedian, will also take to the stage at the Northern youth event, which takes place tomorrow (June 16, 2012).

The Dalai Lama was born in a small village in north-eastern Tibet. At the age of two, he was recognised as the incarnation of the 13th Dalai Lama, Thubten Gyatso. At the age of six, he began his monastic education. When he was aged just 15, he was called upon to assume full political power over the people of Tibet. However, he was soon forced into exile in India after China invaded Tibet on 1949. Whilst in exile, the Dalai Lama worked to restore autonomy for Tibet. He has always preached a message of peace and non-violence.

Now aged 76, the forthcoming tour of the UK has the aim of spreading his teachings. His tour begins with a press conference in Manchester, before heading to the Yorkshire International Business Convention, where he will deliver a speech about ethic in business. 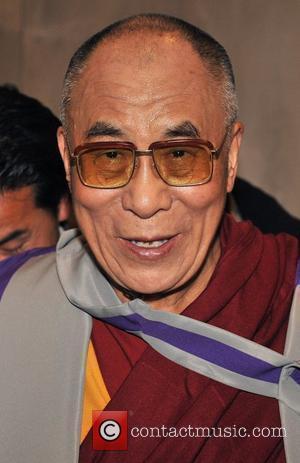 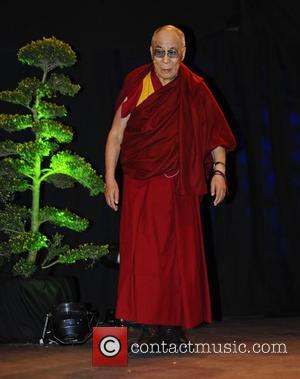 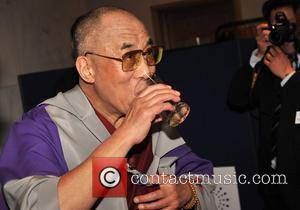