The first poster teasing "Fifty Shades" is out for all to enjoy.

After the Fifty Shades of Grey movie got a cast and a release date, on Friday the first official poster was revealed. Like everything else around the film’s promotion, the poster is very minimal, featuring only Jamie Dornan as Christian Grey, with his back turned to the camera, gazing at the Seattle skyline. The tagline “Mr. Grey will see you now” is featured prominently above the photo, with the release date – Valentine’s Day 2015 – below it. the only other words on the poster are a link to fiftyshadesmovie.com (apart from the logos of the movie studio and production partners). 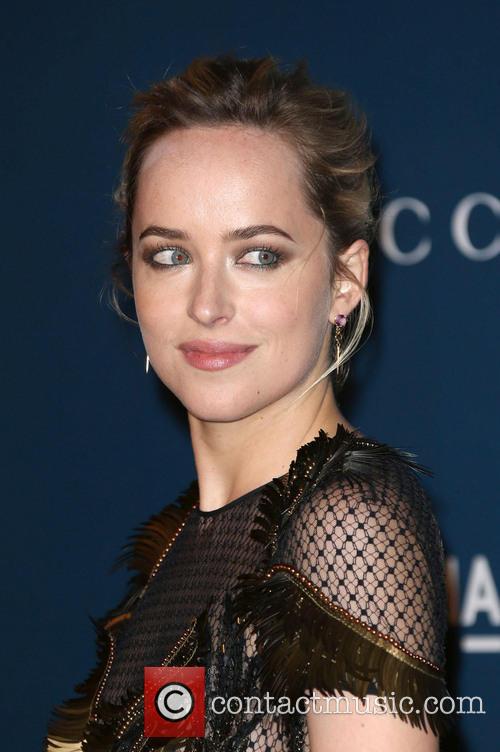 Fans will have to wait a while longer for a poster featuring Dakota Johnson.

Meanwhile, it’s full steam ahead on production in Vancouver. Things are getting so steamy in fact that the neighbors are starting to complain. That’s not a figure of speech either – residents in the Vancouver neighborhood where the movie is being filmed have complained about the rain machine being used causing a disruption, according to MTV News. 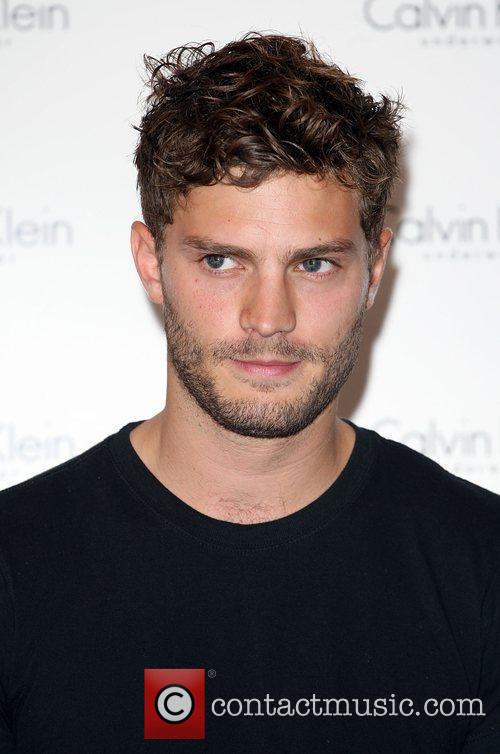 The poster offers a first look at Jamie Dornan as Christian Grey.

A source said for MTV: "Neighbours at the building were upset over the noise and water flying everywhere. An older man continued to ruin scenes by opening his window and shaking a cowbell. He did not stop until they came to some sort of a resolution with producers.

"Another person in the building told production that if any water comes into his house, they will have to pay for the water damage.” Eventually, the problem was resolved with the production team moving the rain machine to another location.