Right then, how did Johnson do?

Dakota Johnson made her Saturday Night Live debut this week, a week into the release of her BDSM-tinged movie Fifty Shades of Grey. 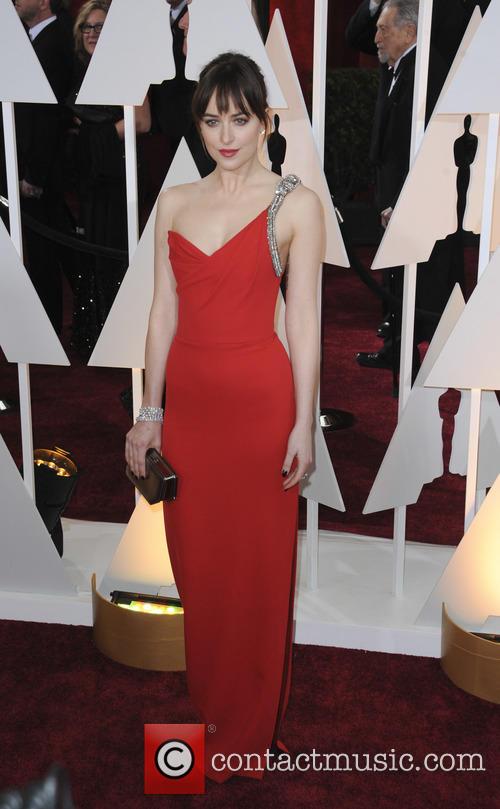 Dakota Johnson made her SNL debut this week - it was not what we expected at all.

Johnson read her opening monologue, addressing with her parents, actress Melanie Griffith and actor Don Johnson and talking discussing the movie at length. Her appearance also included several skits and one in particular, which drew the ire of the online crowd.

In addition, rock group Alabama Shakes performed two songs, "Gimme All Your Love" and "Don't Wanna Fight.” It was one of the best moments of the episode.

Dakota's SNL debut comes a little more than 26 years after her mother's, who first hosted the show in December 1988. In her monologue, Dakota, who was born in October 1989, said Don proposed to Griffith after her debut and noted, with some innuendo, that she was conceived about nine months later.

As Saturday Night Live episodes go, this one was pretty mediocre. Apologies to Miss Johnson, but her hosting skills were just not as well-honed as seasoned SNL vets.

It’s all great info, but did we really need to know all that? Not really. The skits were pretty good though - good enough to look up on YouTube after you finish reading this.