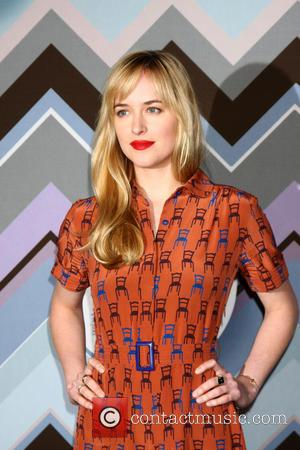 The popular Fox comedy Ben & Kate has been cancelled, the Huffington Post have confirmed.

A source at Fox told HuffPo that the comedy is officially axed from its schedule and will be replaced by a second episode of Raising Hope in its 8pm EST Tuesday slot, as of next week. From March 12, Hell’s Kitchen will move into the slot, ahead of New Girl and The Mindy Project, which will be staying in their existing slots.

The comedy series, which followed a young single mom – played by Dakota Johnson - and her bizarre older brother – played by Nat Faxon started out well in the 2012-13 season ratings but as time went on, its 2.0 rating fell in the important 18-49 demographic to a 1.4 rating and its viewer numbers stalled at 2.9 million viewers per episode. Back in October, a further six episodes of the series were commissioned by Fox. The rep that spoke to The Huffington Post was unable to confirm whether or not those episodes would air. Signs of trouble were already showing on the Ben & Kate set, though. Back in September 2012, the show’s original executive producers, Garrett Donovan and Neil Goldman both left the show, citing creative differences. Their roles were filled by John Quaintance and David Feeney but it looks as though it was simply too late to recapture the show’s initial momentum.

One of the show’s stars, Echo Kellum, commented on Twitter with regards to the show’s cancellation, saying “My network and I just broke up. She is a great girl, and I'm glad she gave us a shot as long as she did. I'll miss you. #fox #benandkate.” 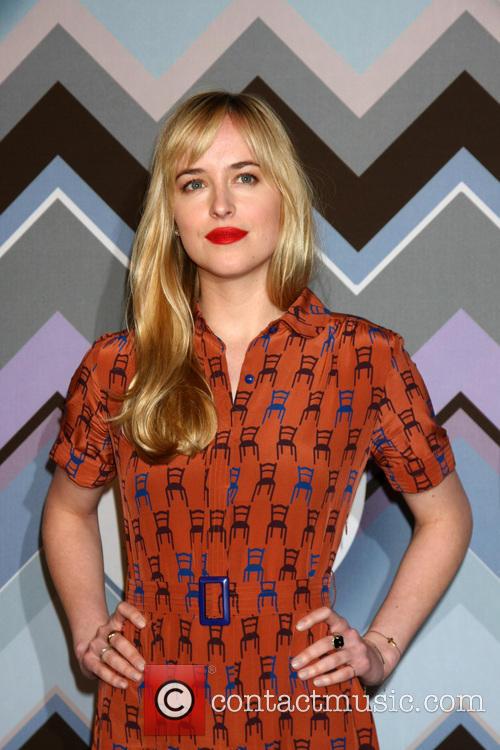 Dakota Johnson: 'I Still Feel Like I Don't Know What I'm Doing'