...not the kind of backlash EL James enjoys writing about. 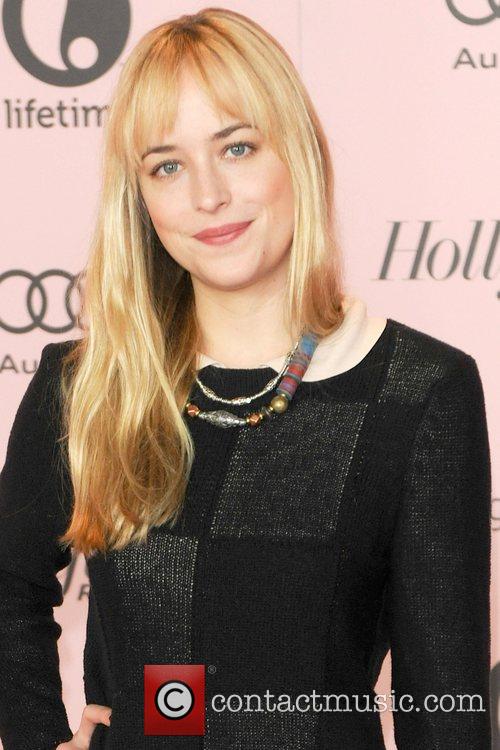 For Some Reason, Many Fans Aren't Digging Dakota Johnson.

The furious petition, launched on Change.org, has now gathered 23.5K supporters who feel that White Collar's Matt Bomer and Gilmore Girls' Alexis Bledel should take the main roles of kinky billionaire Christian Grey and student-turned-sex-slave Anastasia Steele. It's perhaps true; Bomer and Bledel do perhaps fit EL James' character descriptions a little better than the (both blonde) Hunnam and Johnson so there's little wonder as to why these actors were imagined when 50 Shades fans were reading. 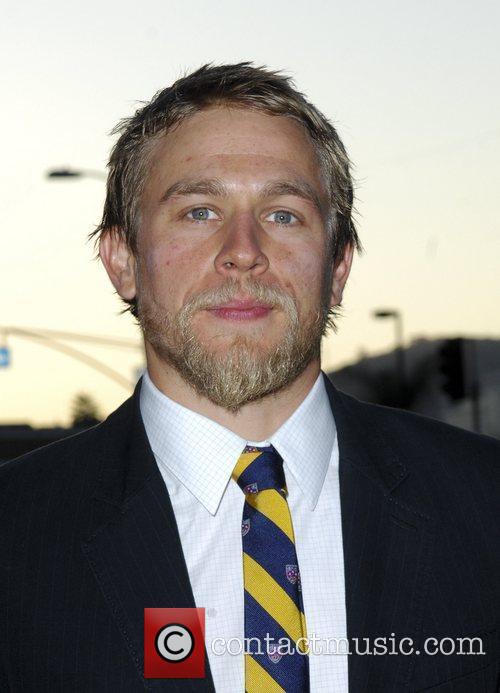 Charlie Hunnam Is Described By The Author As "Gorgeous & Talented."

However, most of playing a character comes from the acting and Charlie and Dakota have both most notably proved their skills in Pacific Rim and The Social Network, respectively. Nevertheless, the Chilean petition starter, known only as "dontouchmypatch" from their Twitter handle, is outspoken in how much better suited Bomer and Bledel would be: "Matt Bomer is the PERFECT DESCRIPTION OF CHRISTIAN GREY AND ALEXIS BLEDEL IS THE PERFECT ACTRESS TO REPRESENT ANASTASIA STEELE and if THEY ARE NOT, NOBODY WILL BE." They have even made a mock-up movie poster with the actors' faces and, to be fair, it does look pretty professional. 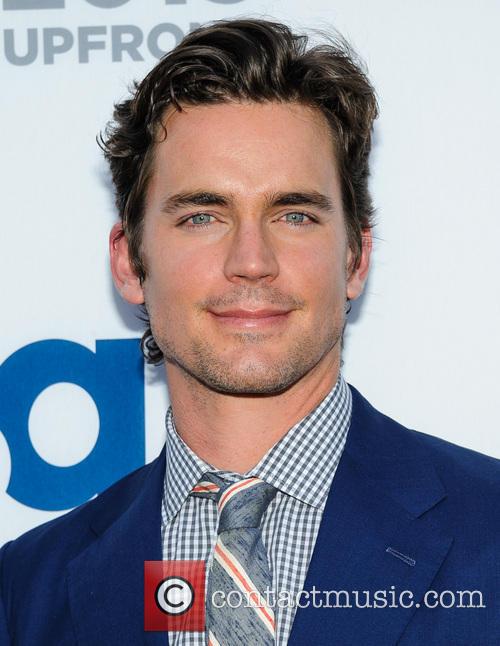 It took director Sam Taylor-Johnson and her team long enough to settle on the two actors after wildly different named swirled as rumours for months before any concrete casting. In a foamy-mouthed fit of fury, one fan compared the recent Ben Affleck Batman casting uproar to the 50 Shades disgruntlement. "First it was Ben Affleck as batman& now they have cast Charlie Hunnam as Christian Grey in 50 SHADES OF GREY...that's so wrong! #FiftyShades." 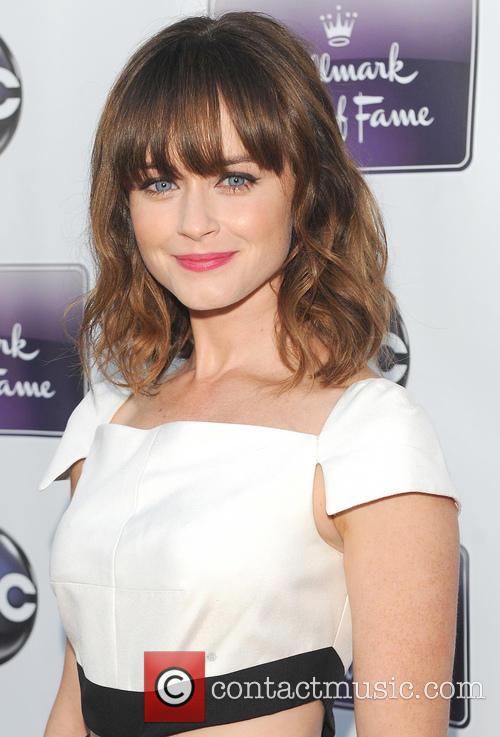 The Petition Calls For Alexis Bledel To Play Ana Steele.

The backlash has been brought to the attention of 50 Shades producer Dana Brunetti who has tried to calm the situation by assuring fans of Hunnam and Johnson's eligibility. Brunetti had to deal with some shocking online abuse he suffered as a result of the casting decisions his team made. "WHO YOU THINK YOU F**KING ARE? LITTLE UGLY B**CH. F**K YOU. #NoBomerNoBledelNoMovie", one user wrote whilst another put "I SO F**KING HATE YOU STUPID A**HOLE" and added "EVEN JESUS HATES YOU." 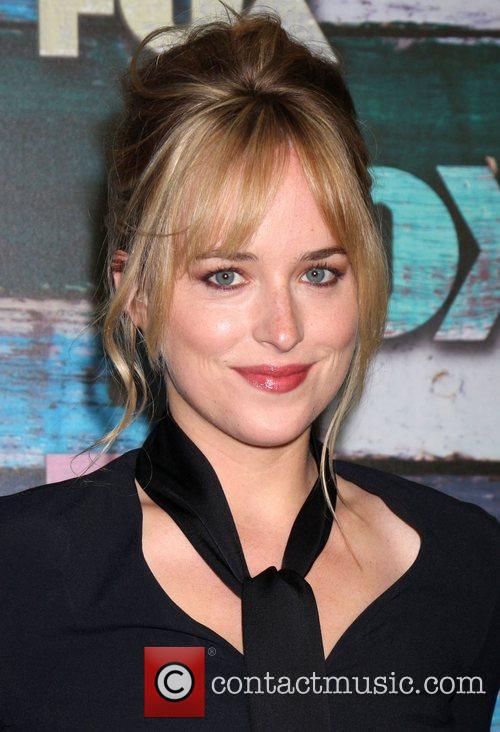 Johnson Has Landed The Mega Role, And She's Keeping It.

Despite his shocking treatment at the hands of 50 Shades' more rabid "fans," Brunetti managed to calmly tweet to defend the choices: "There is a lot that goes into casting that isn't just looks. Talent, availability, their desire to do it, chemistry with other actor, etc[...]So if your favorite wasn't cast, then it is most likely due to something on that list. Keep that in mind while hating and keep perspective."

There is a lot that goes into casting that isn't just looks. Talent, availability, their desire to do it, chemistry with other actor, etc.

It's not known exactly what will happen once the Change petition reaches the 25K milestone but we reckon all moderately involved with the film should close their Twitter accounts: there's an almighty whirlwind of fecal matter coming.