With ‘Fifty Shades of Grey’s’ release less than a month away, all eyes are on star Dakota Johnson as she prepares to become Hollywood’s next ’It Girl’.

She’s about to become known all over the world as Anastasia Steele, but before the release of Fifty Shades Of Grey Dakota Johnson has just reached another career milestone, landing on the cover of US Vogue. The actress graces the front of the magazine’s February issue, where she dishes on the upcoming movie and her plans for the future after Grey-mania hits. 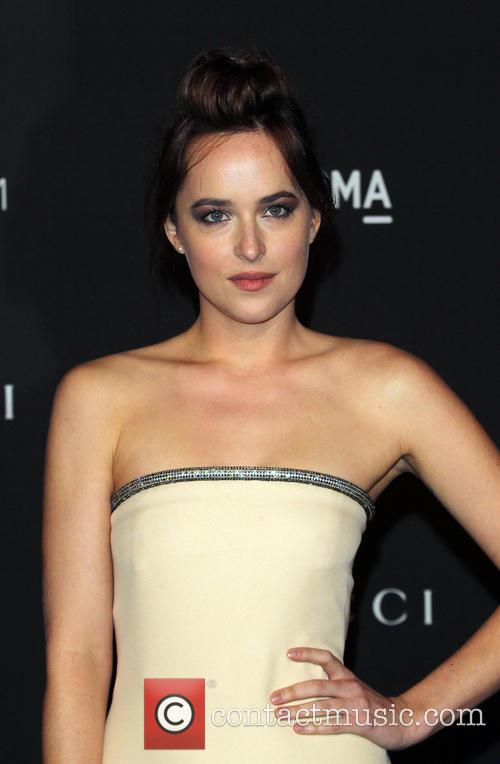 “I think about my dwindling anonymity,” the actress tells the magazine. “And that’s really scary because a very large part of me would be perfectly happy living on a ranch in Colorado and having babies and chickens and horses—which I will do anyway.”

Describing Christian and Ana’s relationship as “an intense love story,” Johnson says she was drawn to the movie “because it’s so different.” “It’s just the most insane thing to be a part of,” the actress said. “I’ve never experienced anything like this; I don’t think anyone has. It’s terrifying—and it’s exciting.”

Recalling her first audition, director Sam Taylor-Johnson told Vogue, “She blew us out of the water. She understood the nuance of that passage and how to play something delicately.”

“Dakota has the ability to play so fragile and vulnerable, but with this underlying strength that makes you feel she is going to triumph,” the director added.

Also impressed by the young actress was her co-star Jamie Dornan, who described the 25 year old as “very funny”. “But she also had the ability to be a very strong dramatic actress,” Dornan said. “She’d be telling a joke one minute and breaking your heart on-screen the next—so she was perfect.” 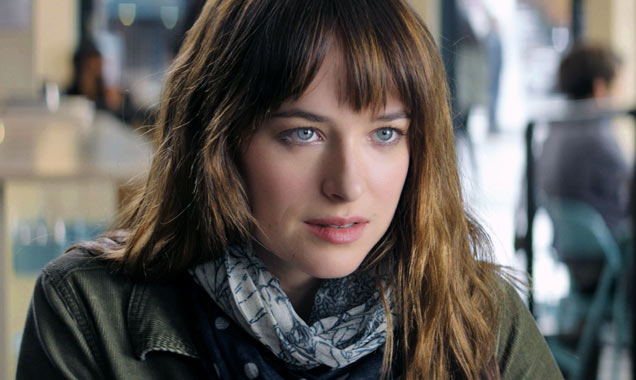 Dakota in Anastasia Steele in Fifty Shades Of Grey

As for the film itself, Dakota has now seen it and describes the finished product as “beautiful”. “I’ve never seen anything like it,” the actress said. “But it’s confusing to the brain—I still can’t look at it objectively or wrap my head around it. The parts of the movie that are difficult to watch were even more difficult—and emotionally taxing—to shoot.”

Looking towards the future, Johnson wants the rest of the year off to hang with her friends and family, once she’s finished doing the press rounds for Fifty, of course. But something tells us that might not be an option.