The nominations are in! Who will follow in the footsteps of Jack O'Connell as 2016's Rising Star Award winner at the Bafta Film Awards in February? This year's bunch of 20-something A-listers are making waves for all the right reasons in the movie industry, but we'll find out just who has come out on top at the ceremony in London on February 14th 2016. 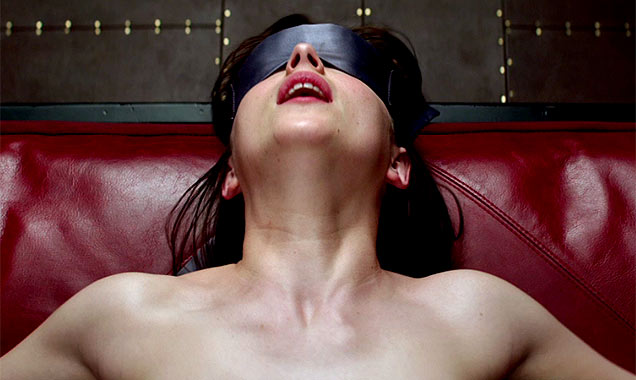 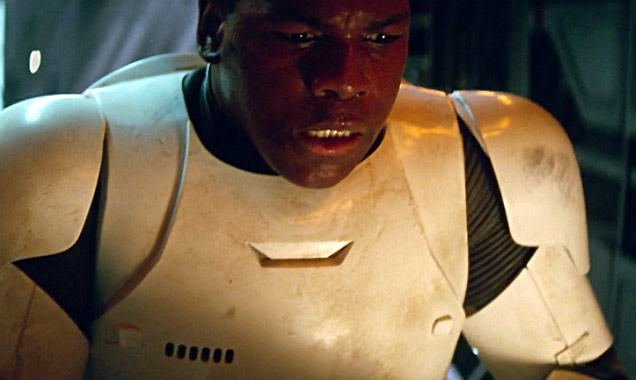 John Boyega - This London-born newcomer is probably Johnson's biggest contender. He was almost totally unknown before he was cast as redeemed Stormtrooper Finn in 'Star Wars: The Force Awakens', with his only previous lead movie role being British sci-fi comedy 'Attack The Block'. Among his other credits were the TV shows 'Being Human', '24: Live Another Day' and 'Major Lazer'. Currently, he's filming the sci-fi thriller 'The Circle' with Tom Hanks and Emma Watson. 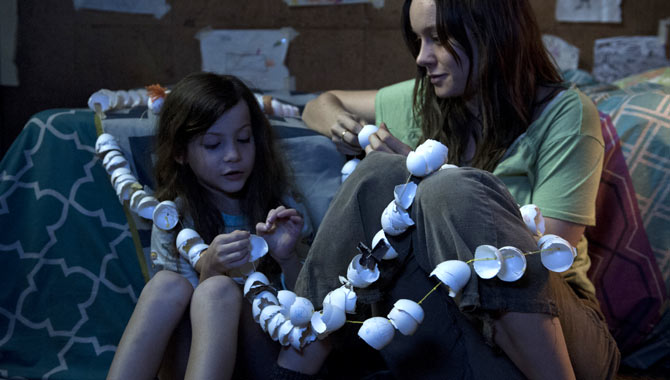 Brie Larson - Another not-so-newcomer, like Johnson Larson has also previously appeared in '21 Jump Street', as well as 'Scott Pilgrim vs. the World', 'The Spectacular Now' and 'Trainwreck'. Her big break, however, came with her role as an abducted woman who gives birth in captivity in Lenny Abrahamson's 'Room' which is currently up for three Golden Globe awards. As for what's next for her? Plenty, including 'The Glass Castle' with Woody Harrelson and 'Free Fire' alongside Armie Hammer.

Taron Egerton - This 26-year-old Welshman saw little onscreen experience - save for 2014 mini-series 'The Smoke' and WW1 drama 'Testament of Youth' - before he was cast as an unlikely new agent recruit in spy comedy 'Kingsman: The Secret Service' alongside Colin Firth. He's just been announced to reprise his role in the sequel and will also have the starring role in 'Robin Hood: Origins'. Meanwhile, he's completed work on the 'Eddie the Eagle' biopic following his appearance in Tom Hardy's 'Legend'. 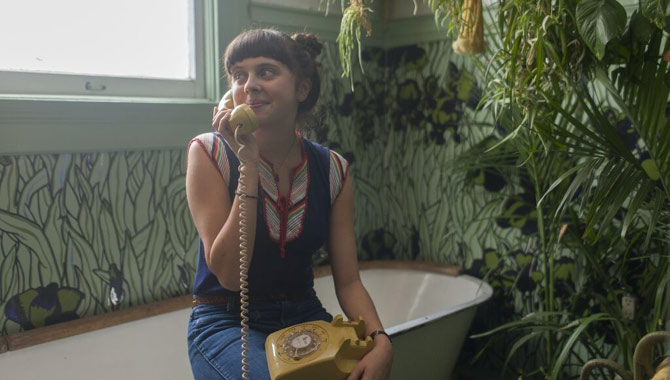 Bel Powley in 'The Diary of a Teenage Girl'

Bel Powley - The youngest nominee, Powley appeared in 'The Diary of a Teenage Girl' with Kristen Wiig and Alexander Skarsgård, depicting a girl who has an affair with her mother's boyfriend in the 70s. British TV viewers may recognise her from 'M.I.High' and 'Benidorm', but she's also appeared in royal drama 'A Royal Night Out' and sci-fi romance 'Equals'. She's currently filming American comedy 'Carrie Pilby' as the lead character and has just been announced for Percy Shelley biopic 'A Storm in the Stars'.