The filming of the '50 Shades of Grey' movie is no less mayhem-filled than the casting.

If you thought that the shooting of the Fifty Shades of Grey movie would be any easier than the chaotic casting, you were pretty wrong. After having hiccups in the early stages, including the walk-out of the former Christian Grey, Charlie Hunnam, as well as the film's seeming inability to nail down any committed cast members apart from Dakota Johnson, filming is finally underway in Vancouver. 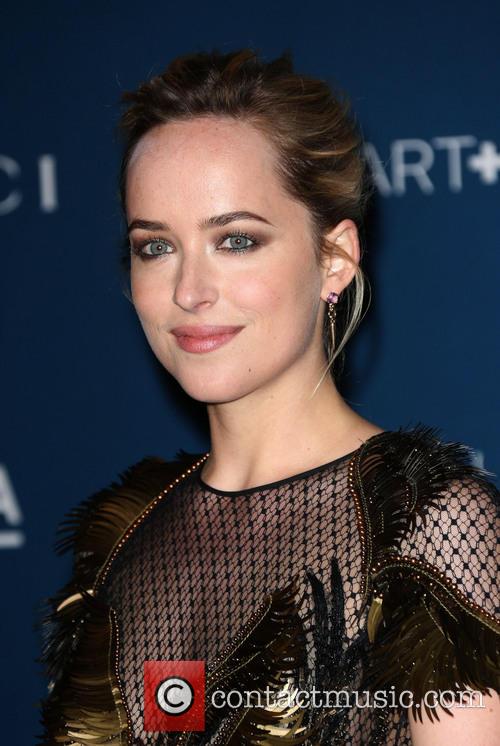 Dakota Johnson Has Made A Success of Her '50 Shades' Role.

So where's the mayhem? Well, it seems as though the local Vancouver residents aren't too sold on the idea of having 50 Shades filmed around their streets. Whether the news that James' notorious kinky novel is being adapted right outside their window is a disturbing thought for residents or whether it's just the general intrusion that a film set brings that is annoying, Vancouverites aren't making filming easy for Taylor-Johnson and her crew. 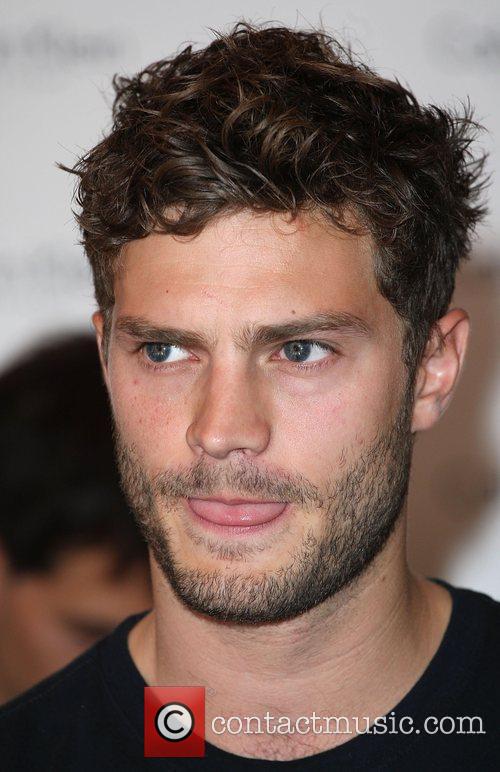 Jamie Dornan Has Melded With The Challenging Christian Grey Role.

One man in particular was so intent on halting filming that he devised a novel way of getting the film crew's attention. "Neighbors at the building were upset over the noise and water flying everywhere. An older man continued to ruin scenes by opening his window and shaking a cowbell. He did not stop until they came to some sort of a resolution with producers," said the source.

"Another person in the building told production that if any water comes into his house, they will have to pay for the water damage. Residents are not happy with them shooting there. Eventually they met half way with the cowbell resident-they had to move the rain machine to another location."

Sam Taylor-Johnson Didn't Plan For The Man With The Cowbell.

The cracks are also beginning to show in the once cohesive relationship between Taylor-Johnson and James. The author wants the film to follow the exact plot of her books but Sam would prefer a little more artistic license in her adaptation. "Sam is getting annoyed about the way the script is being handled," the source said. "E.L. James wants the movie to match the book exactly, but Sam has a different perspective. Sam is reminding E.L. she writes books and she makes movies. This has caused some tension between the two of them."