Fanning Reaches Out To Hudson 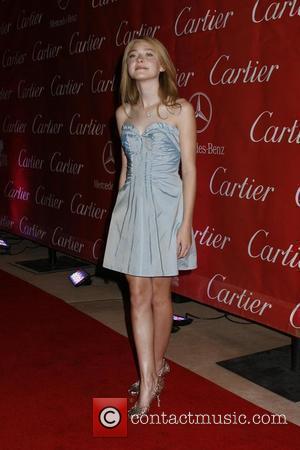 Teenage actress Dakota Fanning has been helping her THE SECRET LIFE OF BEES co-star Jennifer Hudson cope with the grisly murder of her family.
Hudson has shunned the public eye since her mother, Darnell Donerson, and brother, Jason Hudson, were found shot dead at their home in Chicago, Illinois in October (08). Hudson's nephew Julian King, seven, was found dead three days later.
And Fanning, who became pals with the star while they filmed the 2008 movie together, has been on hand to support Hudson through this difficult time.
He tells UsWeekly.com, "I have spoken to her. I have been in contact with her. I can't imagine what she is going through, but she knows the whole cast is there for her, and I love her.
William Balfour - the estranged husband of Hudson's sister, Julia - has been charged with all three murders.