The annual New York film festival is now in its 14th year.

The line up for this year’s Tribeca Film Festival was announced on Tuesday, with a diverse range of titles from features to documentaries taking part in the annual competition. This year, the best narrative feature category sees 12 films battling it out for the prestigious prize, while 12 documentaries from around the word will compete to be named best documentary feature. 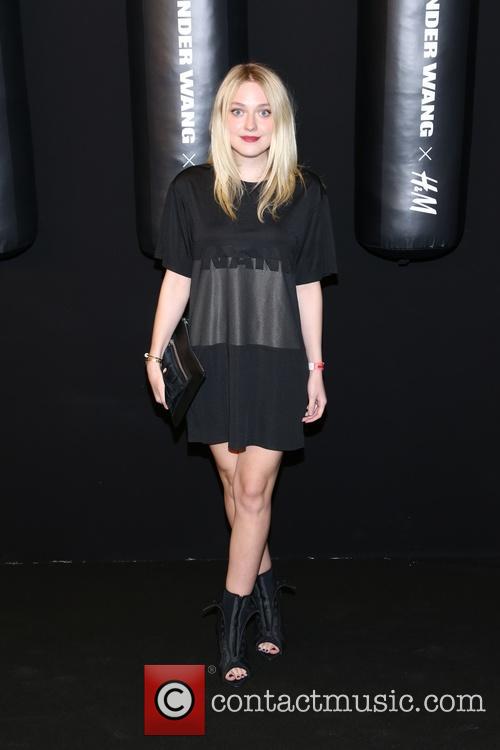 Richard Gere and Dakota Fanning’s hotly tipped Franny will have its world premiere at the festival. Directed by Andrew Renzi the film follows Gere as a wealthy, ageing eccentric who finds a new lease on life by working his way into the life of his late friend’s daughter (Fanning) and her husband, played by Theo James.

Also debuting at the festival is The Adderall Diaries, starring James Franco, Amber Heard and Cynthia Nixon. Based on Stephen Elliott’s acclaimed memoir and directed by Pamela Romanowski, Franco stars as the novelist who struggles with a dependency on pills.

More: Effie Gray: Does It Take Victorian Repression Too Far?

Among the documentaries premiering at the festival are In My Father’s House, following Chicago rapper Che "Rhymefest" Smith and his family. Autism in Love, about autistic adults seeking romance and directed by Matt Fuller will also be debuting as will the topical Havana Motor Club by Bent-Jorgen Perlmutt, looking at the normalisation of U.S.-Cuba relations and its affect on the island’s automotive subculture.

More: Franco And Hill Have A True Story To Tell

This year’s Tribeca Film Festival opens on April 15th, with a documentary about Saturday Night Live and runs until April 26th.