Childhood: Dakota Blue Richards was born in South Kensington, London but grew up in Sussex. She had always enjoyed acting but took part in few plays or drama classes.

Acting career: Dakota Blue Richards made her acting debut in 'The Golden Compass' in 2007 with Nicole Kidman, Sam Elliott and Daniel Craig. She took interest in the role after reading Philip Pullman's 'His Dark Materials' book trilogy. In 2008, she starred in the movie adaptation of Jacqueline Wilson's 'Dustbin Baby' with Juliet Stevenson. The following year she landed a role in fantasy film 'The Secret of Moonacre' with Tim Curry and Ioan Gruffudd. Between 2011 and 2012 she starred as Franky Fitzgerald in series five and six of teen drama 'Skins'. In 2013, she appeared in the ITV paranormal drama series 'Lightfields' opposite Sam Hazeldine and Neil Jackson.

Personal life: Dakota Blue Richards lives in Brighton and enjoys modern art as a hobby. She supports the charity Action for Children alongside such stars as Annie Lennox and Yoko Ono. In 2011 took part in an advertising campaign for the foundation. In 2011 she posed nude for Ocean 2012 campaigning against overfishing. 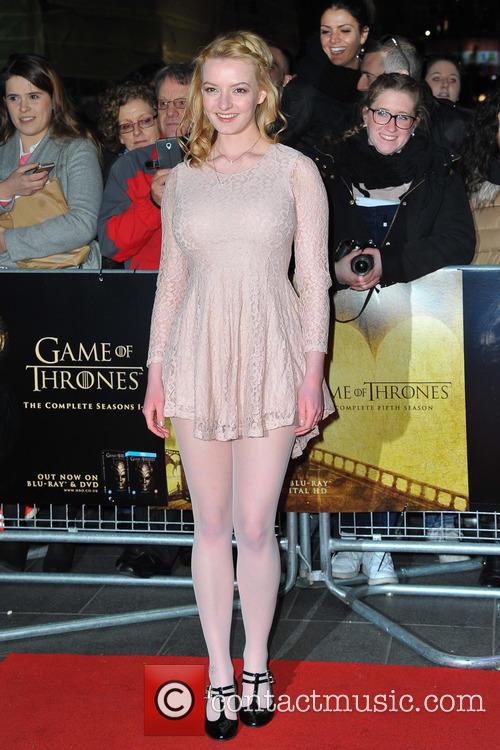 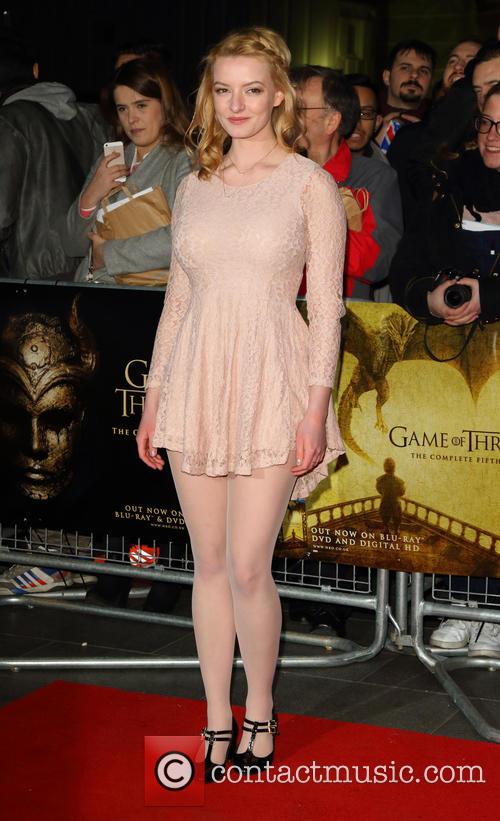 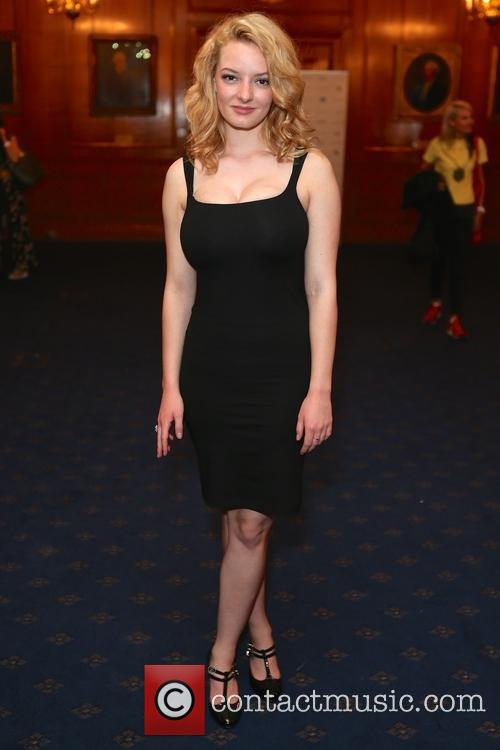 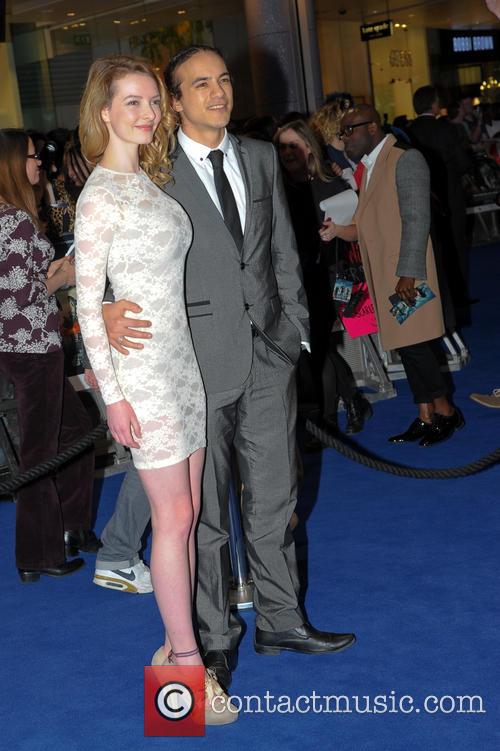 Watch the trailer for Secret Of Moonacre.

By Rachel Gordon
Excellent
That New Line Cinema did so well with the Lord of the Rings trilogy is both a blessing and a curse. After supporting Peter Jackson's fine work, it's a natural assumption that the company has the means and access to the appropriate talent to develop strong adaptations of youthful fantasy materials (ignoring Dungeons & Dragons, of course). It is, in fact, quite difficult to discuss another such type of film without comparing, but doing so threatens to tarnish some of the shine that The Golden Compass deserves.

I should note that I have read the original Philip Pullman books that this trilogy will be based on. Like Tolkien, Pullman creates a multi-layered world to journey through, but he tends to be tighter with narrative style than Tolkien. What he lacks in verbosity he makes up for in texture, and this may be where some problems will lie for an audience, as he is comfortable not sharing useful character and cultural details immediately. Over the course of this film, some information does get left out to respect the audience's time in a theater, but it in no way affects the enjoyment of watching Lyra's (Dakota Blue Richards) story unfold.

That New Line Cinema did so well with the Lord of the Rings trilogy is...