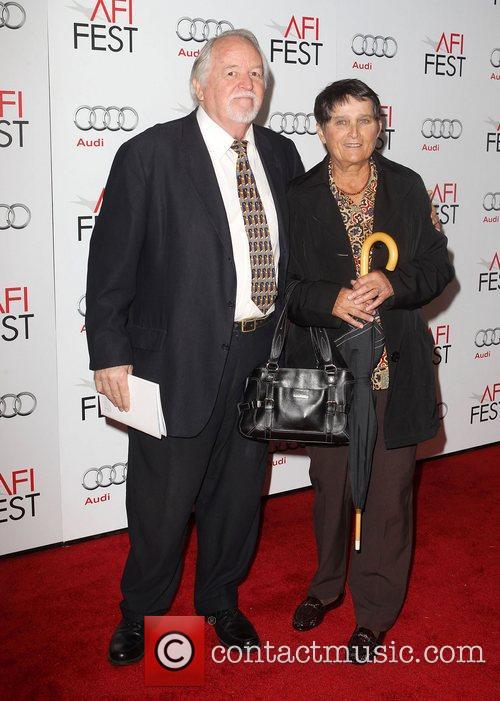 True Grit is a 1968 Western book by author Charles Portis, Ethan & Joel Coen now lend the story and re-work it into a film adaptation. They are not the first directors to turn this book into a film as it was also attempted by Henry Hathaway in 1969 and starred John Wayne.