Star Wars actor Daisy Ridley has spoken out about the dangers to mental health represented by social media, saying that she removed herself from several platforms after having found fame.

The 25 year old star, who plays Rey in the upcoming eighth Star Wars film The Last Jedi, quit Instagram earlier this year and said she’ll “never go back on”. She spoke about why she did so, and about the negative impacts of being on social media on young people, in a new interview with Radio Times.

“The more I read about teenage anxiety, the more I think it's highly unhealthy for people's mental health,” she said this week. “It's such a weird thing for young people to look at distorted images of things they should be.” 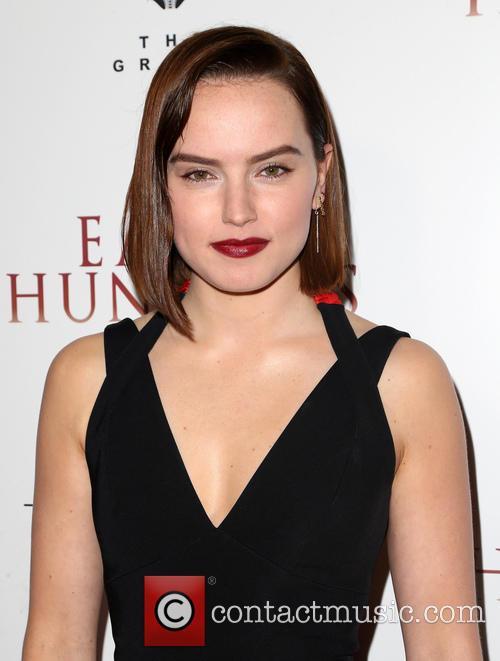 Ridley rocketed to fame in 2014 when she was cast as the central character of Disney’s revival of the Star Wars series, and featured for the first time in 2015’s The Force Awakens. Prevously, she had only had minor roles in the likes of TV dramas like ‘Casualty’, and said that “life suddenly got a bit different” after being cast in Star Wars.

More: Daisy Ridley says she was “misquoted” regarding her involvement beyond ‘Star Wars Ep. IX’

“I'm definitely recognised more, but I find the whole taking pictures thing weird,” she says. “I'd prefer to have a conversation than someone asking for a picture, but I guess people feel the need to prove they've had the interaction through social media.”

Ridley said substantially the same thing to Glamour back in January, saying she was taken aback after she made a post about gun regulations after being at the Teen Choice Awards – which was a tribute to gun violence and mass shooting victims.

“People weren’t nice about how I looked. And I was like, ‘I’m out.’ Simple as that. That is not what I signed up for… And I didn’t sign up for people to go, ‘You’re amazing!’ But I didn’t sign up for them to say things like, ‘Your skin is s***’ either,” Ridley explained.

“I have to come first, because if I am not healthy - I was struggling with anxiety last year - if I’m not mentally healthy, or I’m depleted from sharing so much, I won’t have anything left for when people approach me.”