Star Wars heroine Daisy Ridley has temporarily quit Instagram after being on the receiving end of a backlash regarding comments on gun violence.

The trolling started on Sunday (July 31st) when Ridley attended the Teen Choice Awards, and shared her thoughts on gun violence after a tribute to the victims of gun violence was staged at the ceremony.

The 24 year old star wrote to her 2.3 million followers: “As I sat in the audience yesterday tears were streaming down my face at the tribute to those that have been lost to gun violence. I didn’t get a great picture of the incredible group that came on stage but they were so brave. It was a true moment of togetherness. We must #stoptheviolence.” 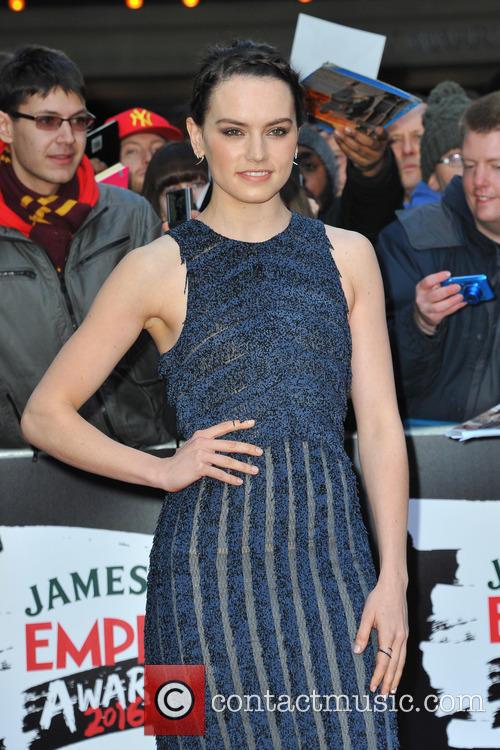 However, she closed down her account a few days later after the post was inundated with negative comments.

One person reacted thus: “You have just lost a fan. With the utter lack of research, and an obvious zero knowledge on the subject, this is probably something you should not be talking about.” Another person wrote: “Says the woman who kills people with guns in movies. Such hypocrisy in Hollywood. Just shut up, Ridley and make another Star Wars movie.”

Ridley has previously used her account to post her thoughts on various happenings in the world, including her own struggles with endometriosis and poly-cystic ovary syndrome.

A short while later, she temporarily reactivated her account to let her fans know the trolls hadn’t won, but that she was just taking a hiatus from the social networking site. “I just want to be on my phone less! Trying to be more present and all that and got a busy few months ahead so wanted less distractions…It’s all good! :)”

According to The Nerdy Bird, she explained: “I always appreciate the support and love the Instagram community! X.”