Strictly Come Dancing has got off to a sparkly start - drawing one million more viewers than its ITV rival The X Factor and showing the public just how funny Ed Balls looks when he tries to waltz. However, just one week in and the bosses have already had to deny claims of a fix in regard to its current leader board topper: model Daisy Lowe. 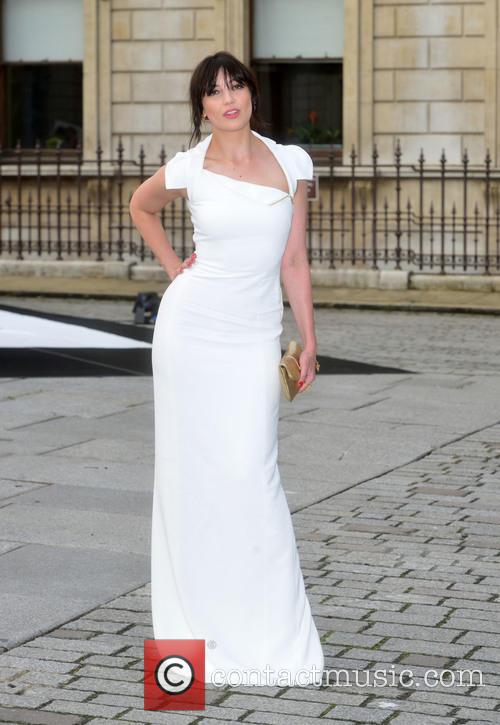 At the weekend, all 15 celebrities took to the dance floor to strut their stuff with their professional partners and Daisy and Aljaz Skorjanec scored an impressive first week total of 39 with head judge Len Goodman stating: "I don’t think I’ve ever seen a dance like that from week one, ever."

However, some viewers were unhappy with this and vented their frustration that Olympian Greg Rutherford and singer Danny Mac were given lower scores, when some fans felt they had performed better.

But show sources have dismissed this suggestion as "nonsense".

In a statement, a show representative said: "Any suggestions that the scores are fixed is complete nonsense.

"Each judge scores each dance independently, based on its merits and in their expert opinion."

The first couple to leave is yet to be decided; however, with the dancers have one more weekend until their fates are sealed.