Daisy Lowe has opened up on her split from boyfriend Bradley ‘Frankie’ Wade, blaming the pressures of competing on ‘Strictly Come Dancing’.

The model had vowed not to be the latest victim of what’s known as the ‘Strictly curse’, but said hours of rehearsals left her with ‘nothing left to give’ the relationship. 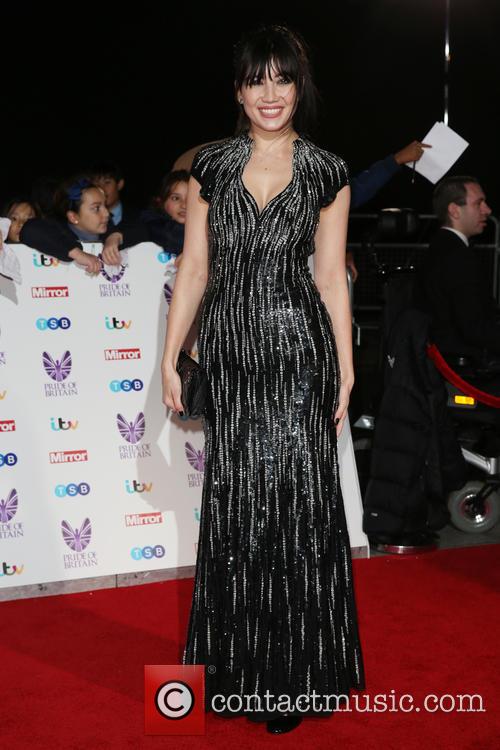 Daisy Lowe is single again thanks to the ‘Strictly curse’

“People forget that with Strictly, it’s not just the training. You always have the show and you have to stay nearby the night before,” she told The Sun.

“Then you have to film [spin-off] It Takes Two each week and you have videos to do. There’s so much stuff that comes alongside the show.

“So it was a really tall order to start a relationship at the beginning of it. As wonderful and kind as Frankie is, I realised I had to put myself first and take care of both of us as a result. It was just impossible.”

Daisy and Frankie’s relationship only lasted five months, and the model admits they were not strong enough yet to deal with the pressures.

“At the beginning, which is supposed to be the most joyful ­honeymoon period, I had nothing to give him,” she said.

“We could have coped with the pressure if we had been together for ages and had known all of the ins and outs of each other.”

“I’m never usually this exhausted every single day. Frankie deserves more than that and so do I.”

On the BBC One competition Daisy is paired with pro Aljaž Skorjanec. Last night the couple scored a 31 for their salsa and tonight they’ll find out if they’ve made it through to week nine.