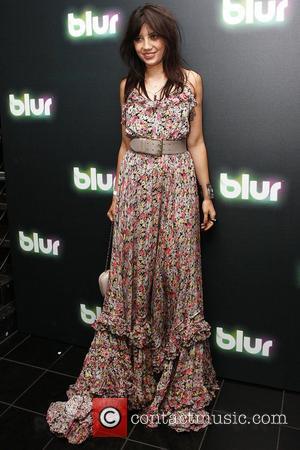 Model Daisy Lowe and Doctor Who star Matt Smith have split, just a month after their relationship became public.
The pair confirmed they were "having fun" after being spotted kissing and holding hands at the Coachella music festival in California in April (10).
But the couple has decided to head its separate ways after the relationship "fizzled out", according to Britain's The Sun.
A source tells the publication, "It's a confusing one. At first Matt was the keen on and couldn't get enough of Daisy. But when she really got into him as well, their relationship just fizzled.
"Everyone thought they'd be together ages as they were totally in to each other. But Matt's really chilled out and they mix in totally different circles. They actually don't share many common interests at all."