Daisy Lowe is planning to have driving lessons, having put them off for years due to work commitments. 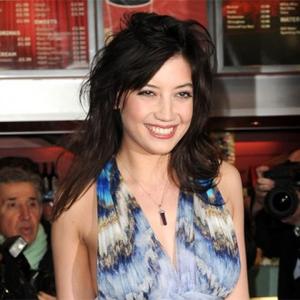 The British model - the daughter of Pearl Lowe and rocker Gavin Rossdale - wants to learn how to Drive A car so she can take trips into the countryside away from London.

She said: "I'm starting driving lessons next week and I'm really nervous. I have put if off for many years because I have been working so much but now I want to be able to drive around London and back and forth to the country."

Despite not having begun the lessons yet, the 21-year-old beauty - who is dating 'Doctor Who' star Matt Smith - already has a car picked out.

She said: "I want to get something really sporty."

Finding the time to learn to drive may be tough for Daisy - as well as fronting fashion ranges for various design houses, she is also a designer for French high street label Morgan, a job she relishes.

She said: "It's something I've wanted to do for such a long time. I'm so excited I'm finally getting the chance to do it. I chose Morgan because they gave me total freedom. I took six months out of modelling to really focus on it and I can't wait to see the outcome."