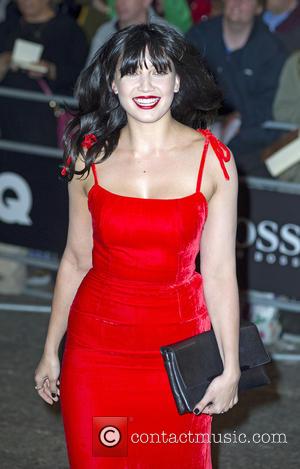 The brunette beauty has been mostly single since splitting from Doctor Who actor Matt Smith in 2011, but she is now dating the Rolling Stones star's 32-year-old offspring.

News of the romance was confirmed by Tyrone Wood's mother Jo, who divorced Ronnie in 2009.

She tells Britain's Daily Mail newspaper, "Ty is dating Daisy. It's early days; they've only been dating for a few weeks. Last year, I said to Ty... 'How about Daisy?' and he goes, 'No, I bet she wouldn't go out with me'... Then the other day we bumped into (a mutual friend) at a Japanese restaurant with Daisy and I said, 'Come back to my house for a drink.' And there you go... Daisy is absolutely lovely and she and Ty have a lot in common."