Singer/songwriter Richard Marx and his new wife Daisy Fuentes hosted an Aspen-themed wedding party on Thursday (04Feb16) to celebrate their recent nuptials with their famous friends. 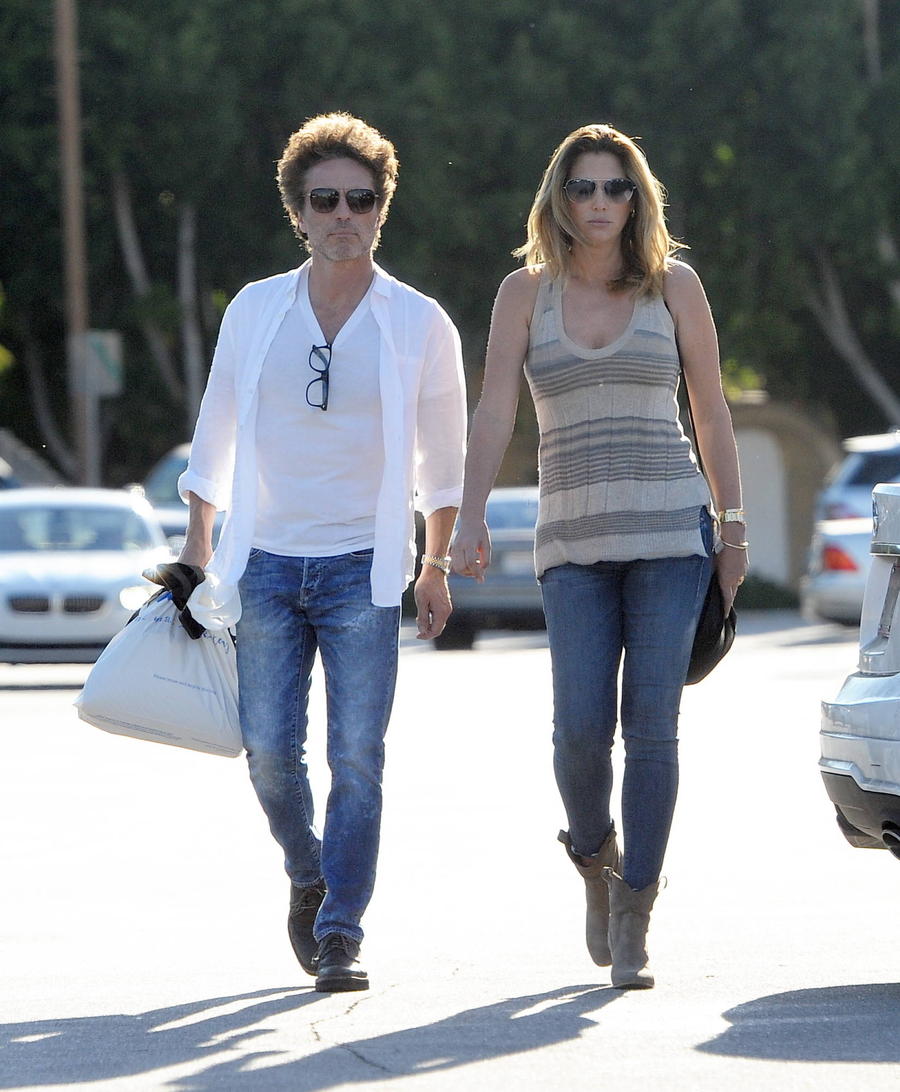 The couple exchanged vows in an intimate ceremony in Aspen in December (15), and the pair decided to celebrate again with pals including David Foster, Ringo Starr, and Kenny G. by throwing a party at The London Hotel in Los Angeles.

"When they got married in Aspen, it was very small and intimate - just her parents, her sister and nephews and his mum and his three sons," former The Real Housewives of Miami star Karent Sierra tells Eonline.com. "This was a reception for everyone. They wanted us to feel like we were right back in Aspen with them, so it had a Winter Wonderland theme."

The couple did not exchange vows at the Los Angeles bash, but wore traditional wedding attire.

Marx started dating Cuban model Fuentes, who appeared in his video for Beautiful Goodbye, at the end of 2014.

He split from Cynthia Rhodes, his wife of 25 years, in April, 2014, while Fuentes was married to actor and model Timothy Adams from 1991 to 1995. She also dated singer Luis Miguel and was previously engaged to former Bros star Matt Goss. 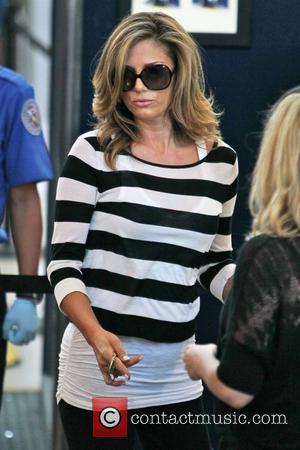 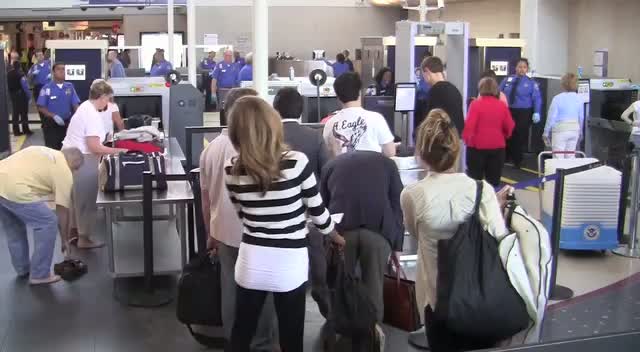 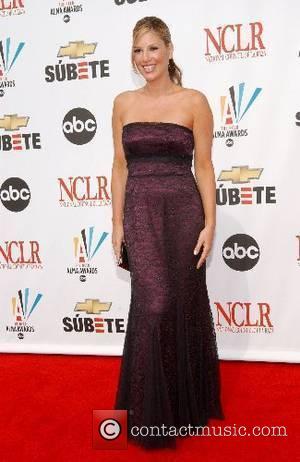