The awards ceremony was itself a winner last night.

The 56th Grammy Awards has been rewarded for its monumental live performance line-up at last night's ceremony with the news that more people tuned in to catch the show than have done since 1993. The star-studded ceremony, which showcased talent including Daft Punk, Beyoncé and Jay Z, Nine Inch Nails, Sire Paul McCartney and Ringo Starr, and Madonna, proved to be its most successful in 21 years with 28.5 million viewers.

This year's viewing figure, provided by the Nielsen Company via the AP, mark an increase on last year's 28.4 million watchers of the telecast beamed straight from Los Angeles' Staples Center. The Grammys reached nearly 40 million people during Adele's big year two years ago and reportedly hasn't been below 25 million since 2009.

After a memorable year in music, the Grammys ensured that its awards ceremony would be similarly unmissable and laid on a mind-blowing evening's worth of entertainment, oh, and with a few trophies dished out too. Daft Punk, Pharrell and Macklemore & Ryan Lewis were the big winners of an evening which saw talent old and new, rock and pop rewarded for efforts over the past year. 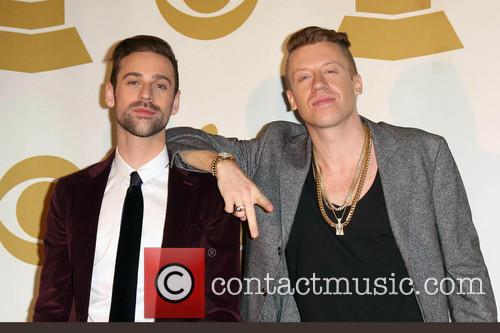 The ceremony kicked off with two of the most powerful names in music taking to the stage, who also happen to be husband and wife. Beyoncé and Jay Z gave a raunchy rendition of hit track 'Drunk In Love,' showing how much they're still into each other with an intimate routine.

The cream of the pop industry brought its talent to the awards, which was dusted off in style with a finale rock show from Nine Inch Nails, Queens of the Stone Age, Foo Fighters' Dave Grohl and Fleetwood Mac's Lindsey Buckingham. 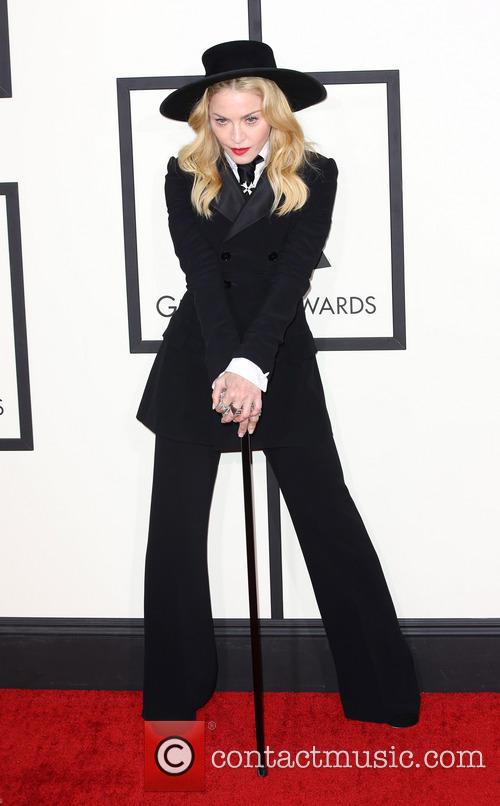 Though She Wasn't Up For Any Awards, Madonna's Performance Was One Of The Grammys Highlights.

One of the evening's most memorable highlights was Madonna's performance. Though the 'Material Girl' singer wasn't up for any awards, the pop star sang whilst 33 gay and straight couples got married in front of an audience of millions in a mass wedding officiated by singer Queen Latifah.

The Grammys will air on UK TV on 4Music on Monday 27 January at 9pm.