Stevie Wonder and Daft Punk will collaborate at the 2014 Grammy Awards for a live performance, with Pharrell and Nile Rodgers joining in on the act. 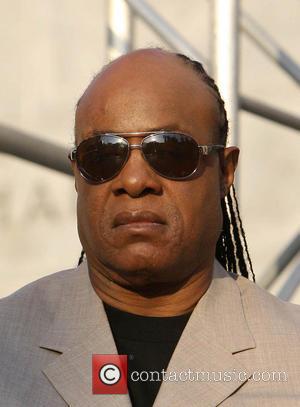 The unexpected collaboration of Stevie Wonder and Daft Punk is set to take place at the 56th Grammy Awards later this month.

The French techno duo have been out of the public-eye since the release of 'Random Access Memories' back in May 2013.

But they will return in style as the pair will be joined by the US soul singing legend as well as Pharrell and Nile Rodger, who both appeared on Daft Punk's latest album, Rolling Stone reports.

This will be Daft Punk's first live performance since 'Random Access Memories' was released and their first televised performance in 5 years, since collaborating with Kanye West in 2008.

Ken Ehrlich, executive producer of the Grammys, told The Independent, "Details of the performance are still being worked out," continuing, "But the idea of having the exclusive television performance by this iconic band is something we're very, very excited about."

"It will be a collaborative and celebratory stage performance that honours their multi-nominated music."

As well as performing, Daft Punk will also be hoping to take home a few awards as they are nominated for four Grammys. 'Random Access Memories' is battling for Album of the Year and Best Dance/Electronica Album, with Record of the Year and Best Pop Duo/Group Performance nods for the single 'Get Lucky.'

The Grammys will air live on CBS at 8pm on January 26th. 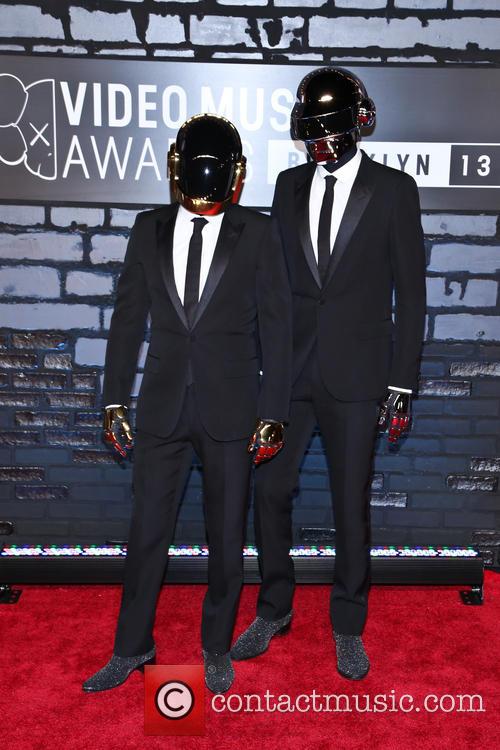 Daft Punk will join the stage with Stevie Wonder