Nile Rodgers recently performed a slot at June's Glastonbury festival with US R&B/disco band Chic where they raised the roof in a celebration of sound and colour, inviting fans to join them dancing on stage. However, as repotred by The Telegraph, Rodgers has stated that he will not perform 'Get Lucky' live until he performs with Daft Punk who have not yet announced any post-album release live shows. 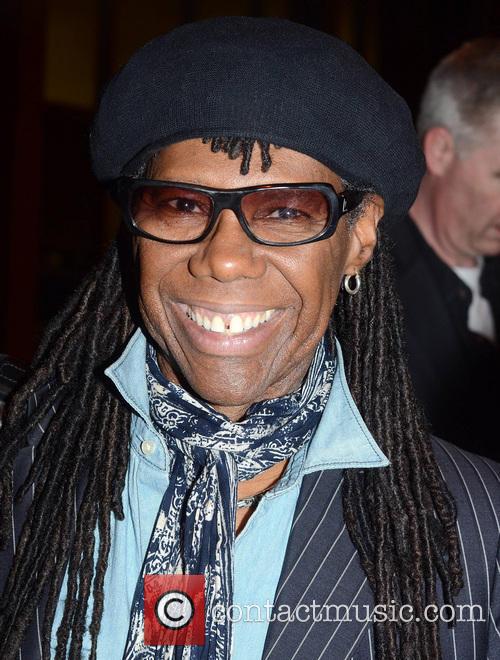 Seems Like Nile Rodgers Is Looking Forward To Working With Daft Punk Again.

Get your flares and dancing boots on, ladies and gents, 'cause disco's back and it's here to stay!