As streaming services take over, here's what you might not have heard about Spotify.

2014 is set to be the year of the music streaming services, with Dr Dre launching Beats and Google music continuing to grow, but Spotify is still the major player in the ever changing streaming game. With that in mind, here's 10 things you might not have known about Spotify.

1. Spotify is Swedish! Yes the music streaming service was the brainchild of swedish entrepreneurs Daniel Ek and Martin Lorentzon. They developed it in Stockholm in 2006 and its parent company Spotify Ltd now operates in London.

2. It also has ties to Napster. Indeed Napster co-founder Sean Parker has been involved in Spotify since 2009, he had been looking for a company who could follow Napster’s example in a more legal fashion. He invested $15 million in the company in 2010 and was instrumental it acquiring its partnership with Facebook.

3. There are 3 Spotify account types, free, unlimited and premium. The premium account features high quality streaming, whilst free users have to put up with ads between songs. As of January 2014 restrictions on the amount of time free users could listen for have been removed.

4. Spotify only launched in the US in 2011. They had been trying to secure the launch for years and had been negotiating with the four major record companies. Finally a deal was reached and investment secured. Like other launches the US version initially was initiation only until september 2011.

5. Not everyone is a fan of Spotify. Radiohead's Thom Yorke pulled all his solo music and that of his band Atoms For Peace from Spotify in 2013 over concerns that new artists lose money because of the service. Similarly Talking Heads' former frontman David Byrne told The Guardian "if artists have to rely almost exclusively on the income from these services, they'll be out of work within a year." 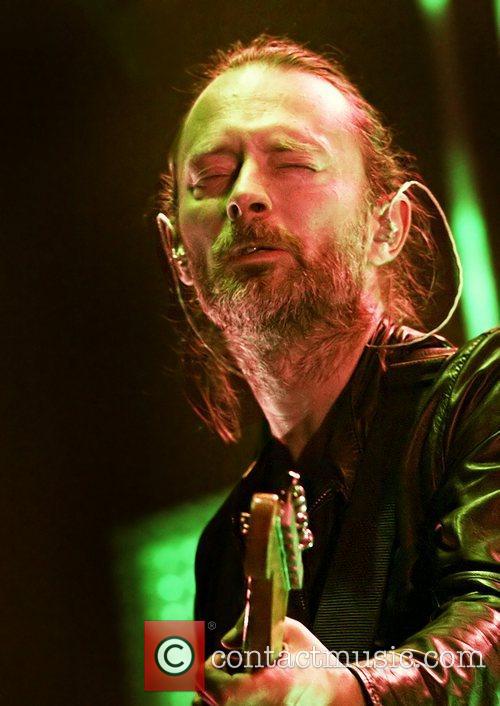 6. However Spotify have been trying to help new artists and have launched a feature whereby bands can only list up to three items of merchandise at once, to sell through the platform commission-free.

7. Spotify is not just for your computer. The service is now available on a wide variety of platforms including Android, BlackBerry and iPhone.

8. Led Zeppelin’s music is available to stream on Spotify, but not anywhere else. The band entered a deal with the company in 2013 where they would be the only streaming service allowed to carry their music. However you can’t listen to The Beatles who are in a similarly exclusive deal with Apple.

9. In April 2013 Daft Punk’s ‘Get Lucky’ became the song which received the highest number of plays in any single day. Weeks later they broke a second Spotify streaming record, with their new album 'Random Access Memories' achieving the most first-week streams ever. 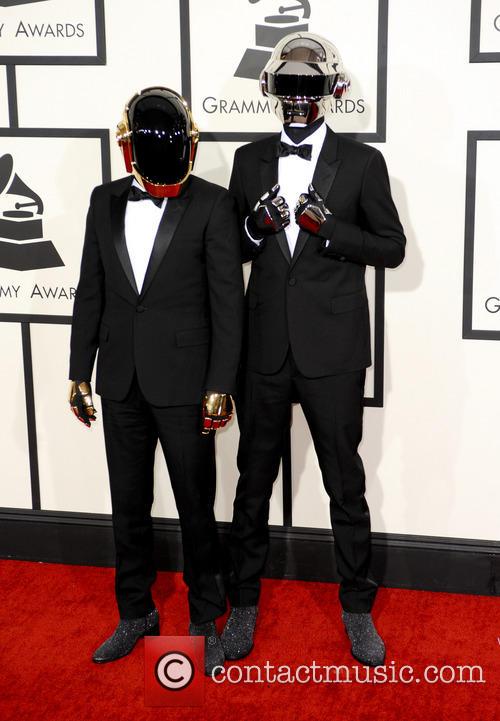 10. Now Spotify counts towards the UK chart. Yes the UK has finally caught up with the times and announced that Spotify, along with Youtube will now make an impact on the chart. It might have been a long time coming but it sounds like the future is finally here.