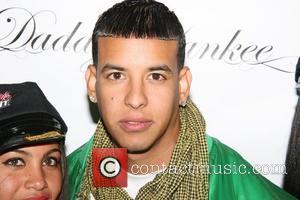 Reggaeton star DADDY YANKEE has been robbed in Argentina.
The singer lost his passport, Blackberry cellphone and other personal items in a raid on hotel rooms used by him and his crew on Wednesday (29Oct08).
His entourage also had laptops and money stolen.
A hotel staff member is believed to be the prime suspect in the burglary.