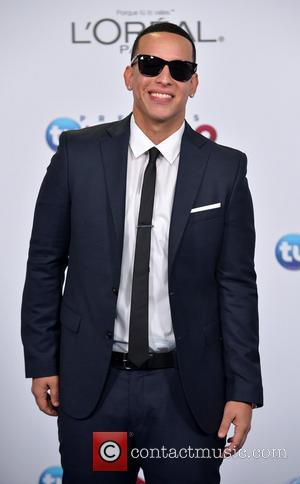 Latin rapper DADDY YANKEE has been ordered to hand over $6 million (£4 million) to a concert promoter after pulling out of a major tour in Argentina.

The Gasolina hitmaker was slapped with legal action from gig organiser Diego Hernan De Iraola in Florida in 2011, amid allegations the reggaeton star accepted a $820,000 (£546,670) payment upfront to play the shows, before cancelling - leaving the promoter out of pocket.

He sued for damages, claiming he suffered pain and embarrassment as a result of the axed tour, and a judge has now ruled in De Iraola's favour, awarding him the seven-figure sum, according to Tmz.com.