DADDY YANKEE has strongly denied reports that he is gay.

Picture: Reggaeton singer Daddy Yankee announces he will star in upcoming film 'Pleasant Bird', with Who's on First Production company, at the Puerto Rico Fine...

Rapper DADDY YANKEE has vehemently denied reports that he came out as gay in a recent press conference. The star was quoted by several online outlets as saying he was in a homosexual relationship, though the event at which the comments were allegedly made appears to be entirely fictional.

An alleged photo of Yankee kissing another man was purportedly circulating the web, though his publicist insists it was fake. "Online blogs and social media are once again to blame for the spread of false news reports," Mayna Nevarez said in a statement to Billboard. "Which other media outlets have also shared regarding a public figure. The reports circulating regarding Daddy Yankee's declaration of homosexuality was falsely written by an online outlet known for fabricating false information and spreading it through social media sites." The original reports had quoted the singer confirming his homosexuality, saying, "I am a human being like any other, with virtues and defects, and I don't believe that this is a defect." The news came in the same week that NFL legend Magic Johnson came out in support of his so Earvin Johnson III, who came out as gay after being snapped holding hands with his boyfriend in Los Angeles. The youngster - currently studying in New York - also won praise from the likes of Kobe Bryant.

Daddy Yankee's sixth studio album, Prestige, was released on September 11, 2012. The first single, 'Ven Conmigo' peaked at No. 9 on the Billboard Latin Charts. 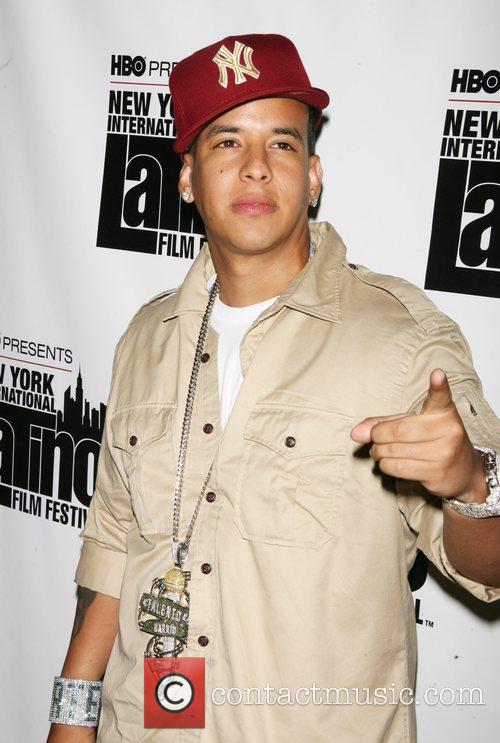