The 2017 film may not have done as well in the box office as many had hoped, but a 'Power Rangers' sequel makes sense if these reactions are anything to go by.

This week, Hasbro confirmed they were working on a sequel to their 2017 'Power Rangers' movie, which rebooted the franchise and brought on the likes of Dacre Montgomery, Becky G, Naomi Scott, RJ Cyler, and Ludi Lin as the world-saving team of superheroes.

The 2017 cast could be making a comeback!

The news has come as a shock to many, as the flick didn't do quite as well in the box office as many would have predicted or indeed hoped. Still, if these excitable fans on Twitter and their reactions are anything to go by, Hasbro have made the right decision in taking another shot at bringing 'Power Rangers' to the big screen!

full offense but if ppl pay the power rangers sequel dust like last time im gonna be so pissed lmaooooo y’all wanted a diverse superhero team WELL HERE IT IS YOU COWARDS pic.twitter.com/XdcHRgl7jf

News that the 2017 Power Rangers movie has a sequel in the works just made my day. Yes it wasn’t perfect but they modernized PR with many smart and bold choices - and with a great group of actors. I dearly want them to build on that and see the future they were setting up... pic.twitter.com/QjNOGMxNgd

Hasbro is developing a follow-up to the 2017 Power Rangers movie. pic.twitter.com/DmEtmjrESo

More: Could Dacre Montgomery Be Hinting At Becoming Nightwing?

We'll bring you more 'Power Rangers' sequel gossip as and when we get it! 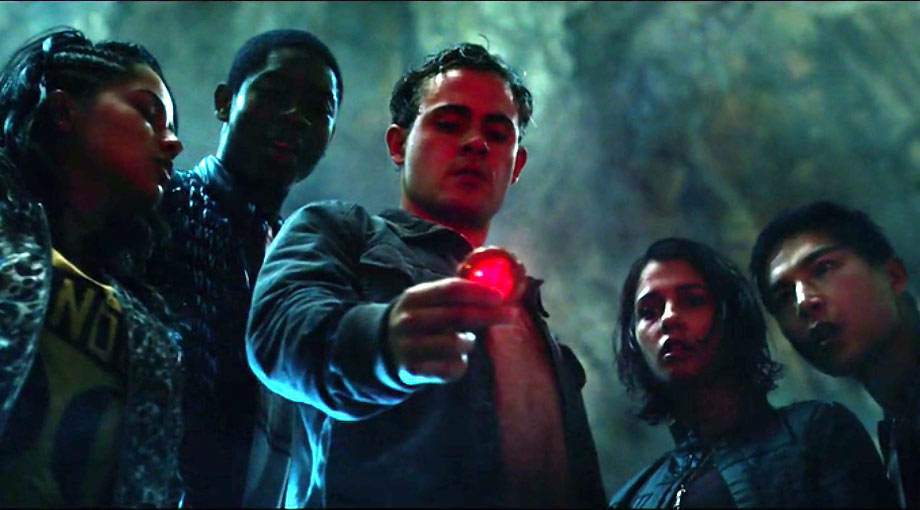 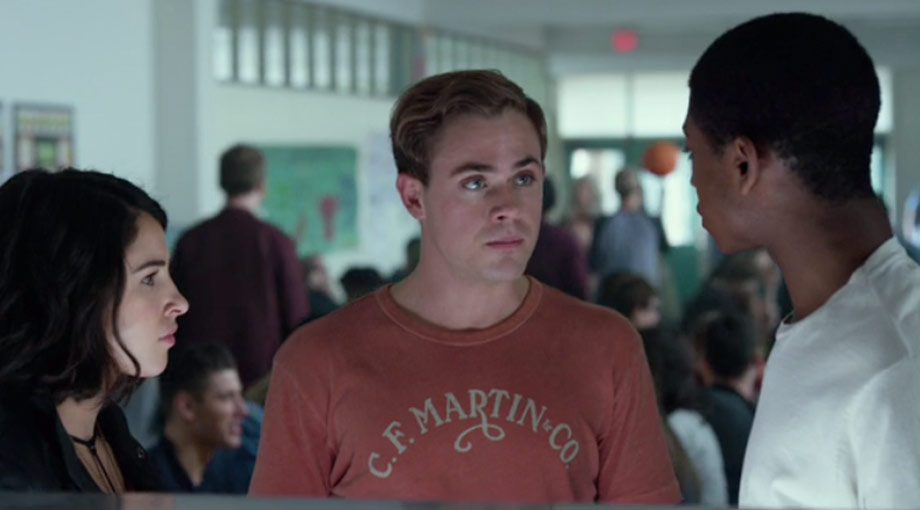