She is challenging Andrew Cuomo in the forthcoming democratic primary.

Cynthia Nixon has been a vocal political activist throughout her career and now she's taking that a step further by announcing her candidacy for Governor of New York. A fierce liberal, she unveiled a powerful new campaign video on social media advocating for some serious change within her home state.

She might be best known for her role in 'Sex and the City', but there's more to this 51-year-old than you'd ever know. A proud, born and bred New Yorker, she is taking it upon herself to challenge current Governor Andrew M. Cuomo at the next Democratic primary, officially announcing her candidacy for Governor yesterday (March 19th 2018).

'New York is where I was raised and where I'm raising my kids', she explained. 'I was given chances I just don't see for most of New York's kids today. Our leaders are letting us down. We are now the most unequal state in the entire country with both incredble wealth and extreme poverty.'

I love New York, and today I'm announcing my candidacy for governor. Join us: https://t.co/9DwsxWW8xX pic.twitter.com/kYTvx6GZiD

Cynthia has lived in New York her entire life. Raised in a small apartment by just her mother from the age of 6, she went to Hunter College High School on the Upper East Side of Manhattan and later Barnard College of Columbia University. She still lives in New York with her wife Christine Marinoni and three children Samantha, Charles and Max.

'I love New York. I've never wanted to live anywhere else', she continued. 'But something has to change. We want our government to work again on healthcare, ending mass incarceration, fixing our broken subway. We are sick of politicians who care more about headlines and power than they do about us.'

While Cuomo has previously stated that he is not nervous about anyone who runs, Cynthia Nixon is certainly an attractive prospect for an ever progressive New York society. If she is elected, she will not only become the first female Governor in New York history, but also the first openly gay governor. 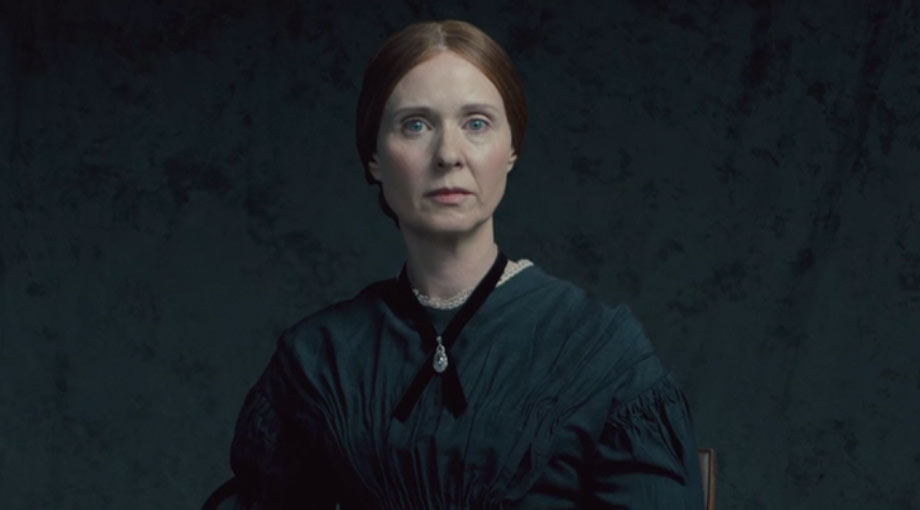