Actress Cybill Shepherd Credits Her Role In New Religious Film Do You Believe? With Renewing Her Faith In God Because She Landed The Job After Praying In A Time Of Need. 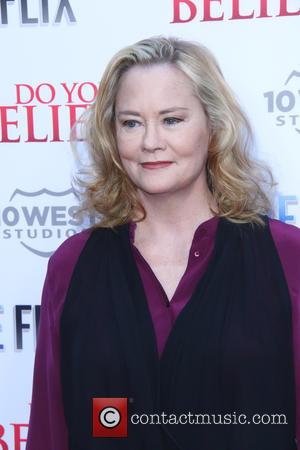 The former Moonlighting star reveals she has been a Christian all of her life, but her faith took a hit when her 2012 engagement to Serbian psychologist Andrei Nikolajevic fell through and she stopped praying.

She was struggling to overcome the failed romance last October (14) when she decided to turn to God once more, and it was then that she scored a part in Do You Believe?.

Shepherd tells U.S. news show Entertainment Tonight, "I think I had a broken heart and there was part of it that was never going to heal and that's when I turned to Jesus and then I got the offer to do this film."

She adds, "And then one time I heard somewhere way away, someone whisper, 'Daughter, do your best'."

The movie features Shepherd as a mother struggling with the death of a child and she didn't have to dig too deep to get emotional on camera.

She explains to U.S. morning show Today, "We lost my older sister at quite a young age and my mother had a lot to go through, but so did we (siblings), and also, when my mother lost her mother, she said, 'I can't believe in God. I don't believe there's any God or he wouldn't have taken my mother away', so I understood that from my own mother about what it's like to not believe in God when somebody is taken."

She adds of the role, "It's really kind of a heavy part, but you get to see her come around and get her faith back. And that's the journey. It was thrilling to play that." 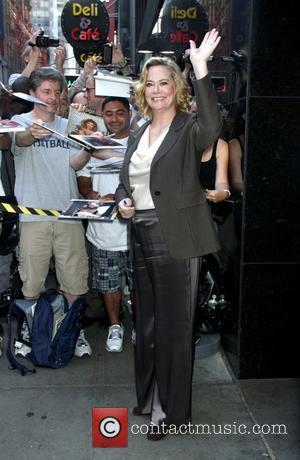 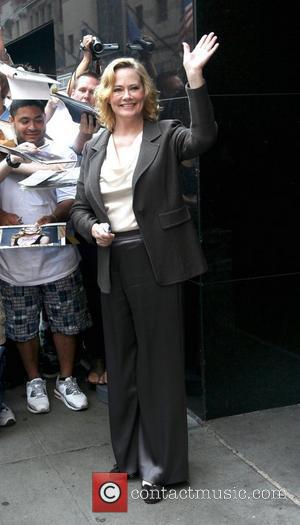 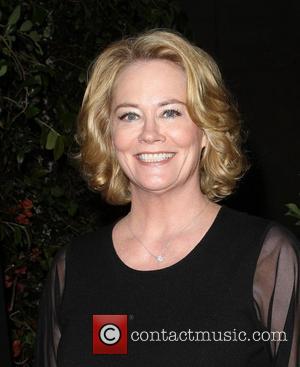 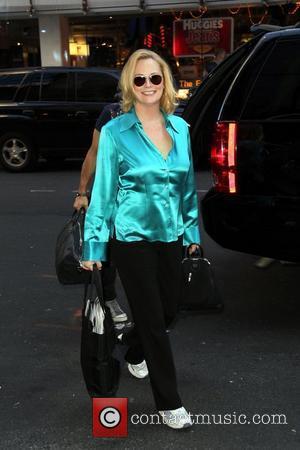 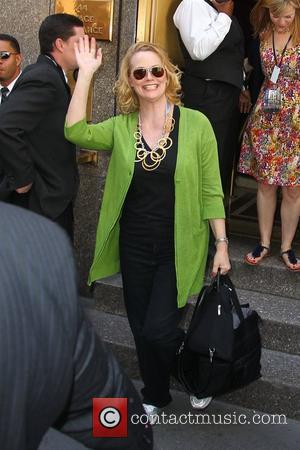