Culture Club star Boy George is looking forward to setting up home in New York for 2015 after clearing up legal issues surrounding a previous conviction.

The Karma Chameleon hitmaker was arrested in Manhattan on suspicion of cocaine possession and falsely reporting a burglary back in 2005, but the drug charge was ultimately dropped and he was sentenced to community service and ordered to attend a drug rehabilitation programme after pleading guilty to the latter count.

The run in with the law caused visa issues for the singer in subsequent years, but, now seven years sober, George reveals the legal restrictions have been lifted, paving the way for him to return to the Big Apple for an extended period of time.

George has not revealed the exact nature of the ban, but he says, "There's talk of me maybe relocating here for a year, next year, so that's gonna be great fun... I have a three-year visa!"

The reunited Culture Club will kick off their first North American tour in 14 years next week (begs10Nov14). 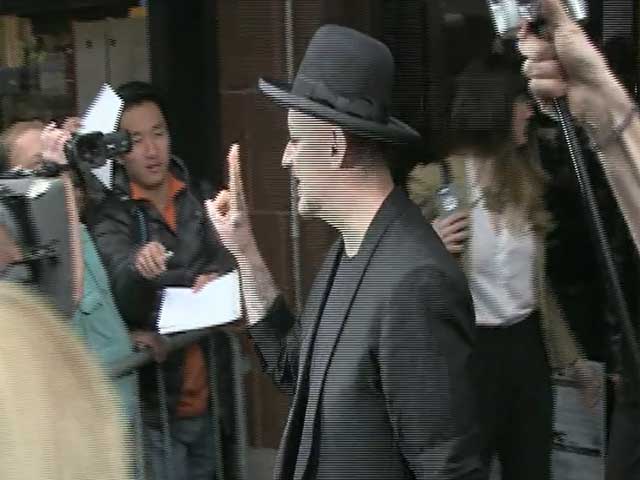