The drama premieres tonight at 9pm on BBC Two.

‘The People vs. O.J. Simpson: American Crime Story’ premieres tonight (February 15th) in the UK on BBC Two at 9pm and it’s one drama you certainly won’t want to miss. Already a critical hit in the US, the series comes from the team behind ‘American Horror Story’ and boasts a star-studded cast guiding you through one of the most famous cases in American legal history. 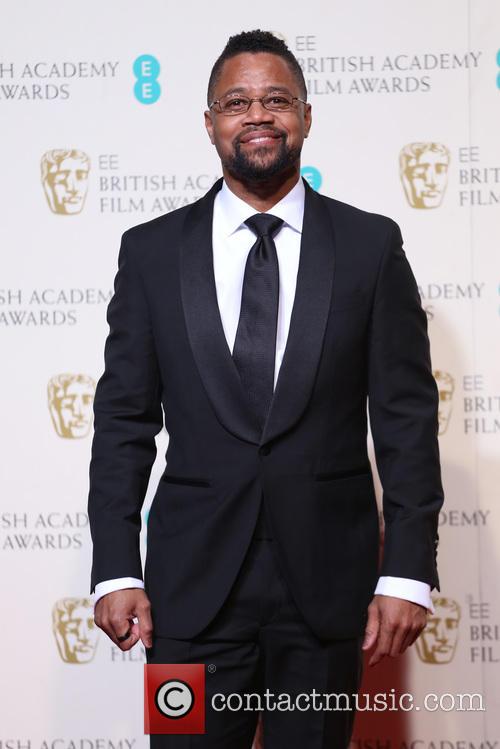 The series examines the infamous case of former NFL star O.J. Simpson, who was arrested in 1994 on suspicion of murdering his ex-wife, Nicole Brown Simpson and her friend, Ronald Goldman. The 10 episodes delve into Simpson’s trial (the most watched in US TV history) and provide a closer look the cast of characters involved, including lawyers Robert Kardashian, Johnnie Cochran and Robert Shapiro.

More: ’American Crime Story' Producers Talk About Including The Kardashian Family In The Series

‘American Crime Story’ was developed by Scott Alexander and Larry Karaszewski and is the duo’s first foray into television. Ryan Murphy and Brad Falchuck, the team behind ‘Glee’ and ‘American Horror Story’ serve as executive producers, along with The Hunger Games’ Nina Jacobson.

Of course those who are too young to remember the O.J. Simpson case might know it best thanks to its connection to the Kardashian family. Robert Kardashian, the family’s late patriarch served on Simpson’s defence team and Kris Jenner was a close friend of Nicole Brown Simpson.

But don’t expect the series to focus too much on the Kardashian family. Kim, Khloe, Rob and Kourtney are all briefly depicted as children, however producer Ryan Murphy has previously played down their role in the story.

‘American Crime Story’ has received acclaim from critics in the US, gaining praise for its multilayered approach to storytelling and raw emotion. Variety called it ‘arresting from the get-go’ and praised the performances of the ensemble cast with the exception of Travolta, whose portrayal of Shaprio was described as ‘awful’.

The Washington Post’s Hank Stuever wrote that he ‘couldn't remember the last time a network drama had my rapt attention and respect on this many levels at once’.