Ever wanted to experience the OJ story one more time? Well merry Christmas to you.

So here’s something that we definitely all needed to see – a revival of the O. J. Simpson story via FX miniseries. The brainchild of American Horror Story creator Ryan Murphy, the new miniseries will star Cuba Gooding Jr. as O. J. and Sarah Paulson. It will track O. J.’s drawn out trial, with Paulson playing prosecutor Marcia Clark, according to the Deadline announcement. 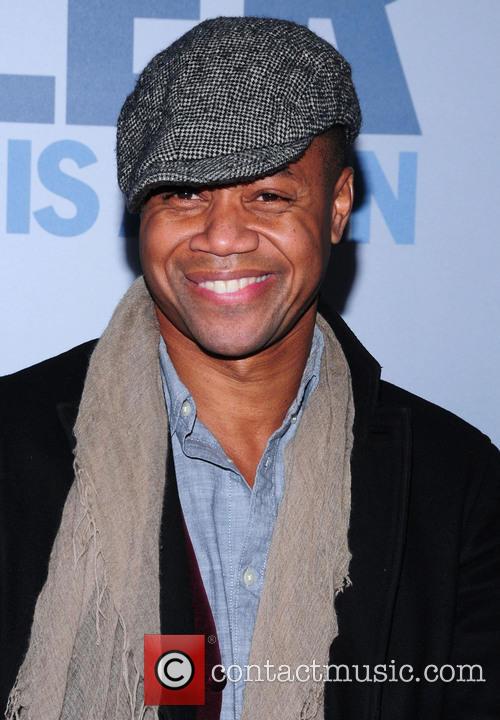 Could this spell a revival for Gooding's lackluster career of late?

It’s called American Crime Story and is an offshoot of Murphy’s highly successful American Horror Story, now in its fourth season. The new anthology miniseries is based on the 1996 book "The Run of his Life: The People v. O.J. Simpson," Jeffery Toobin, a writer for the New Yorker and will run for 10 episodes.

Simpson, of course, was tried and acquitted on two counts of murder for the deaths of his ex-wife, Nicole Brown Simpson, and Ron Goldman.

More: American Horror Story Season 4: What We Know So Far

For Gooding, this will be a long-awaited return to television, after his early days as an actor, doing bit parts in shows like Hill Street Blues and MacGyver. Paulson, meanwhile, has been a regular on Murphy's AHS series, appearing in all four seasons and receiving Emmy nods for two of them. No other cast members have been announced, so the big questiion remains - will Jessica Lange return to the series she starred in for the past four seasons?