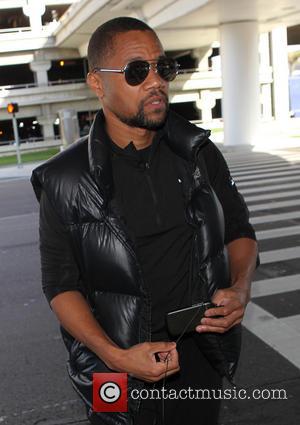 The Jerry Maguire star will play American civil rights lawyer and activist Fred Gray in the movie, which will centre on King's voting rights campaign in 1965.

David Oyelowo will portray King, while British actor Tom Wilkinson has signed on to play former U.S. President Lyndon B. Johnson in the film.

Oprah Winfrey and Brad Pitt are among the project's producers.