Cuba Gooding Jr. branded a female bartender a ''racist'' after she kicked him out of The Old Absinthe House on Bourbon Street in New Orleans for getting angry with other drinkers. 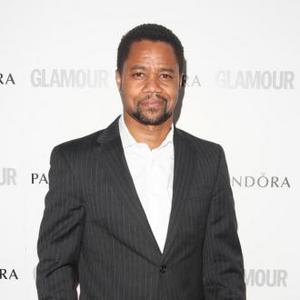 Cuba Gooding Jr. branded a female bartender a ''racist'' after she kicked him out of a New Orleans bar.

The 'Jerry Maguire' actor was accused of shoving the woman into a wall after she told him to leave The Old Absinthe House on Bourbon Street for being intoxicated and getting angry with other drinkers for taking photos of him.

Although an arrest warrant was issued for Cuba and he had to meet with police on Wednesday morning (01.08.12) the employee has decided not to press charges and the incident will not be investigated further.

Old Absinthe House spokeswoman Carolyn Pierce said: ''It is our understanding the employee involved in the alleged altercation has chosen to drop all charges against Mr. Cuba Gooding Jr. While we continue to investigate this matter internally, we are hopeful that this will put an end to the matter.''