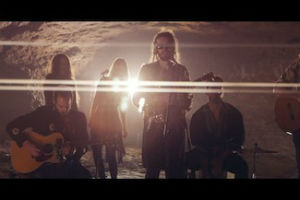 Crystal Fighters have unveiled full details of their forthcoming Cave Rave event. Set to take place on Thursday 29th August at Zugarramurdi cave outside San Sebastian, deep within the band's spiritual home of the Basque countryside, the special one-off event is being held in celebration of Crystal Fighters' second album 'Cave Rave'

400 meters from the Basque village of Zugarramurdi, "the village of the witches", lies a cave which formed the scene of 17th century pagan rituals where local men and women escaped their daily routines and threw wild parties. It's here that Crystal Fighters have chosen to host their cave rave which will include a headline set from the band themselves alongside a mixed line up of Basque artists and friends including local new-wavers Belako and the party-starting six piece Wilhelm and The Dancing Animals.

Crystal Fighters have also curated a selection of traditional Basque shows to take place in the village square before the cave performance, including performances from local Txalaparta players (a traditional Basque instrument that features heavily in Crystal Fighters' music) and Bertsolari (a Bertsolari is a folk singer of bertso, a musical verse in Basque tradition), as well as the Zugarramurdi Witch Museum being open to all cave rave attendees throughout the day.

Following Crystal Fighters' cave performance, buses will then return everyone to San Sebastian for the afterparty which will run until 7am and will feature DJ sets from the band and friends.

From their inception, Crystal Fighters have been inextricably linked to the Basque region. They wrote the 'Cave Rave' album over a two month period in the Basque hills and their 2010 debut album 'Star Of Love' fused traditional folk music from the region with contemporary dance styles. Traditional instruments from northern Spain such as txalapartas and txistus are used on the new album and form an integral part of their live show.

Now recognised as one of the world's most exciting live acts, Crystal Fighters have already sold out a string of headline shows across Europe and the US this year and will embark on a 100 date world tour later this month. The upcoming dates include a festival-closing set at Bestival, a headline slot at Reading & Leeds, and will end with a show at London's Brixton Academy in November. 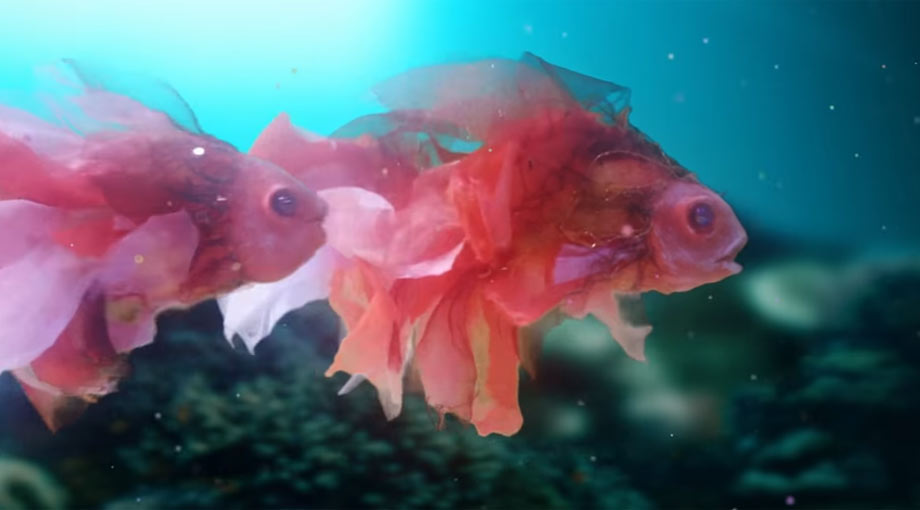 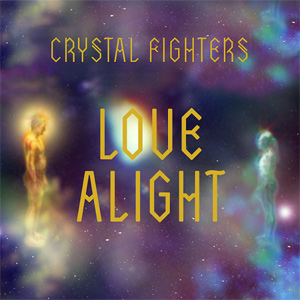 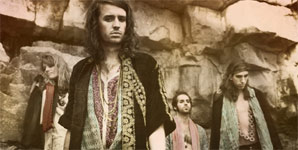