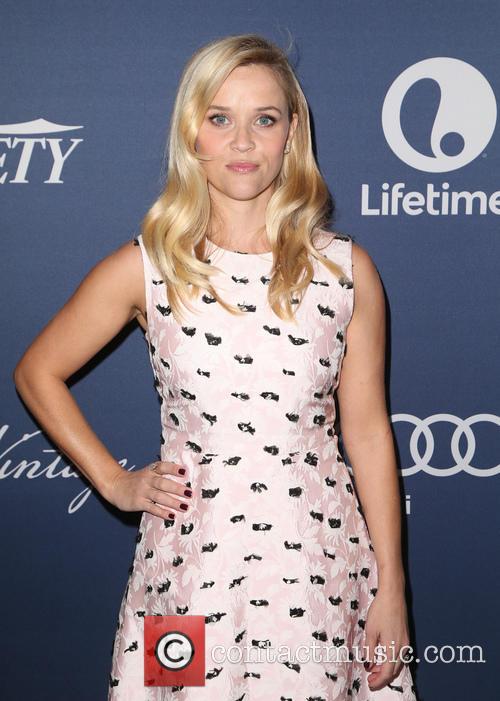 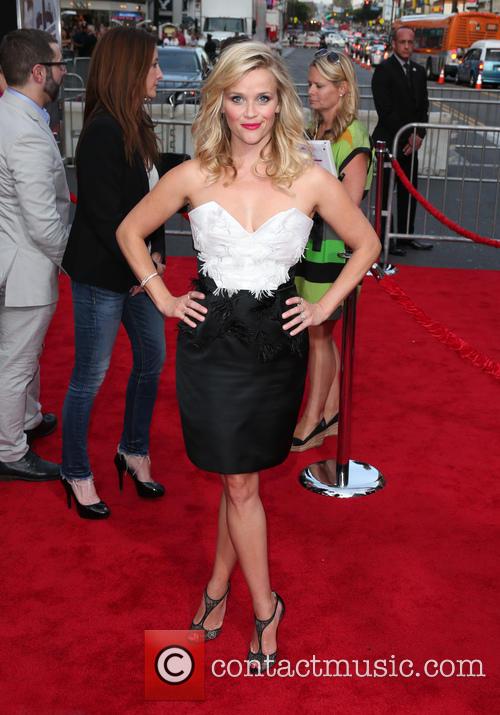 Blair In Trouble With Model's Wife