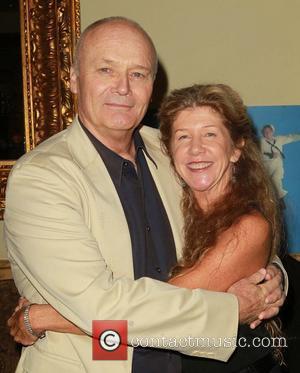 Creed frontman Scott Stapp has credited rapper T.I. with saving his life after falling from a hotel balcony while high on drugs and booze.

The With Arms Wide Open singer was left with a cracked skull, fractured hip, and a broken nose when he took a tumble from his balcony on the 16th floor of Miami, Florida's Delano Hotel in the middle of a drug binge in 2006.

In his new memoirs, Sinner's Creed, the rocker recalls his brush with death, explaining he was attempting to escape from an imaginary intruder when he lost his grip on the railing and plummeted onto a concrete ledge below.

Unable to move, Stapp lay in agony until the Whatever You Like hitmaker, who was a guest at the hotel, came to the rescue and called for medical attention.

Recalling the incident Stapp says, "I laid out there for two-and-a-half hours and my guardian angel showed up - rapper T.I... Finally, the balcony door (nearby) opened and as it did, I leaned my head over the edge, and a puddle of blood splattered at the feet of the gentleman standing there. He looked up toward the ledge. I saw his face and thought, 'Wait a minute, I know this guy'.

"He immediately took care of the situation and saved my life."

This isn't the first time the 32-year-old rapper has turned hero - in 2010 he talked a man off the ledge of a building in Atlanta, Georgia while on his way to a music video shoot.

Stapp is convinced the hip-hop star was supposed to find him on the ledge beside his balcony: "What were the chances that T.I... would walk in off the street, check in to the last available room (in the hotel), and arrive just in time to save my life?"

He's also thankful to the paramedics who arrived on the scene - because they agreed not to release his identity and assure police officials Stapp's fall was an accident, not a suicide attempt.

He recalls, "(They said), 'A police officer is going to be here soon. That's routine procedure. We're going to clean you up before he gets here. We'll confirm that this was not a suicide attempt, and we'll report it as an accident.'" 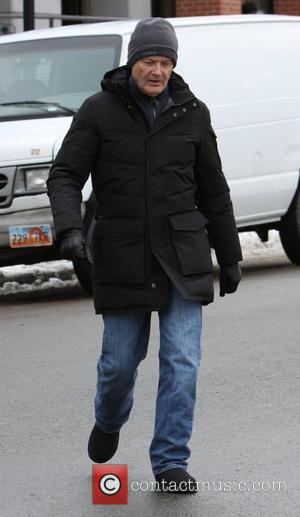 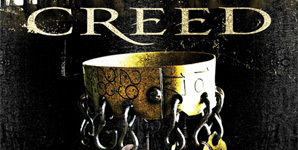 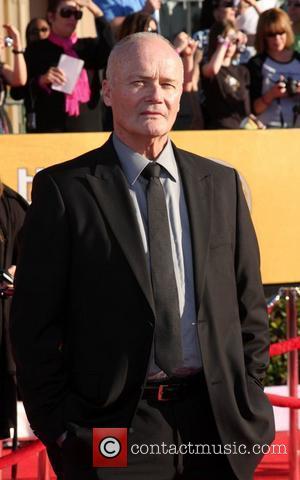