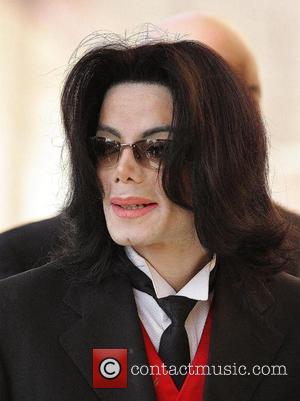 Picture: CRAZY FROG GURU TO MANAGE MICHAEL JACKSON By Ian Garland The Englishman who took The Crazy Frog to number one in the charts is...

The company who created the chart-topping Crazy Frog ringtone have been fined GBP40,000 ($72,000) and told to refund clients who were duped into joining a costly subscription service.

But disgruntled British fans who downloaded the song to their mobile phone soon discovered they had automatically been signed up for a GBP5 ($9)-a-week subscription service.

Crazy Frog - We Are The Champions (with Sound Effects) Video