'Coach', the sitcom starring Craig T. Nelson as football coach Hayden Fox, will be back on television this fall. NBC has ordered a new 13 episode season of the 90s sitcom.

The sitcom Coach, starring Craig T. Nelson, will return to our screens in a brand new series. NBC announced they had picked up the new series, consisting of 13 episodes, on Thursday (26th March). Coach has been off air for the past two decades but Nelson is set to reprise his role in the new series which will air this fall. The original series of Coach aired on ABC for nine seasons between 1989 and 1997. 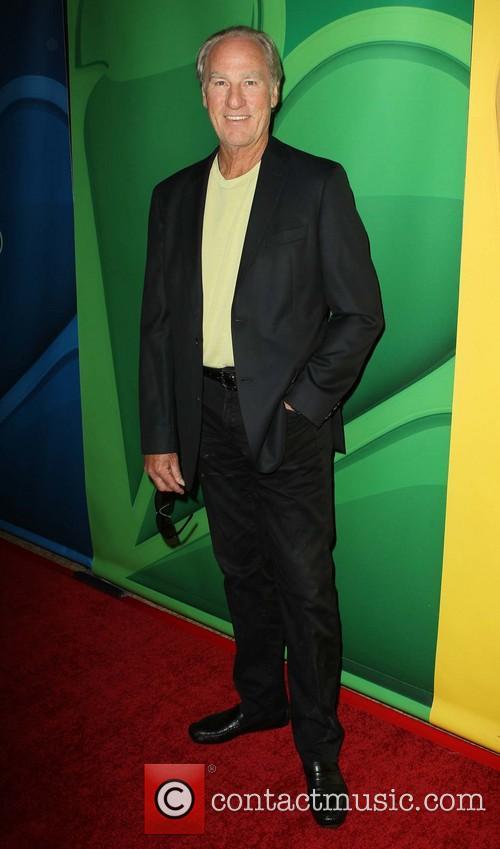 Read More: Meet The Modern Family Cast That Could Have Been (But We're Glad Wasn't).

The show centred on a college football coach, Hayden Fox. The upcoming series will focus on Fox after retirement, set in the present day, as he is called out of retirement to help his grown up son coach an Ivy League college team in Pennsylvania.

Jerry Van Dyke and Bill Fagerbakke also starred in the original series as Fox's assistant coaches whilst Shelley Fabares played Nelson's onscreen love interest, Christine Armstrong. It is uncertain if any of the cast will return alongside Nelson.

Nelson will also be executive producing Coach, alongside the show's creator, Barry Kemp. Kemp is writing the upcoming series.

70-year-old Nelson will be remaining with NBC as he is currently filming the final episodes of Parenthood, the NBC show in which he has starred for six seasons. Nelson can also be seen in Get Hard, released today (27th March), alongside its stars Will Ferrell and Kevin Hart.

Coach is not the only series to have been ordered once again, years after its final episode aired. Fox announced they would be renewing 90s sci-fi drama, The X-Files, for a six part series. Another 90s staple, Twin Peaks, will also return for a new series.

See Craig T. Nelson In The Get Hard Movie Trailer: