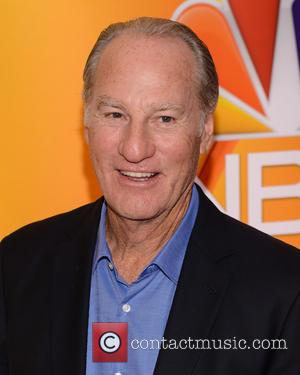 The 71 year old had been poised to reprise his beloved character as the head coach of a fictional college football team, who comes out of retirement to help his son train members of an Ivy League school's new recruits.

Executives at NBC gave producers a straight-to-series order for the reboot in March (15), but they have since had a change of heart and scrapped the show from their TV line-up, according to The Hollywood Reporter.

The new series, written by Coach creator Barry Kemp and co-executive produced by Nelson, had been expected to pick up 18 years after the original show's finale and feature Andrew Ridings as Nelson's onscreen son.

Coach ran for nine seasons until 1997.