Craig Robinson of 'The Office' pleaded guilty to charges of drug possession in the Bahamas. Appearing before a magistrate on Wednesday (8th October), Robinson was ordered from the country and fined $1000.

Craig Robinson, the actor best known for playing Daryl Philbin on The Office, was arrested yesterday (Wednesday 8th October) in the Bahamas. 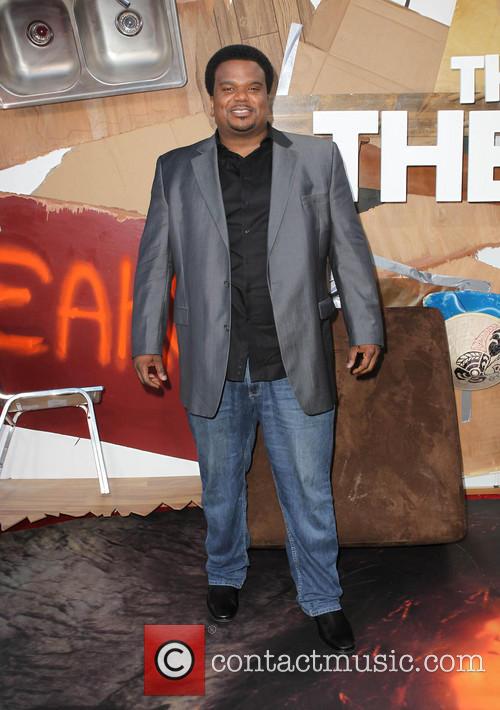 Craig Robinson most recently appeared in This Is The End.

The 41-year-old actor was, according to TMZ, attempting to leave the country with half a gram of marijuana and eighteen ecstasy pills. Robinson was discovered attempting to board a plane in the nation's capital Nassau, according to the AP, with the contraband.

Robinson was in the country performing a comedy show at the Atlantis Hotel. The plane was headed back to the USA when customs official discovered Robinson in possession of the drugs. He claimed, upon facing a judge, that he was unaware the substances were illegal in the Bahamas. Furthermore that he had bought the drugs in the USA.

Robinson faced a magistrate, clad in shorts and a t-shirt, and pleaded guilty to the two charges of drug possession. Although this would usually mean four years in prison, the Pineapple Express actor was only charged a $1000 fine and ordered to leave the country immediately. 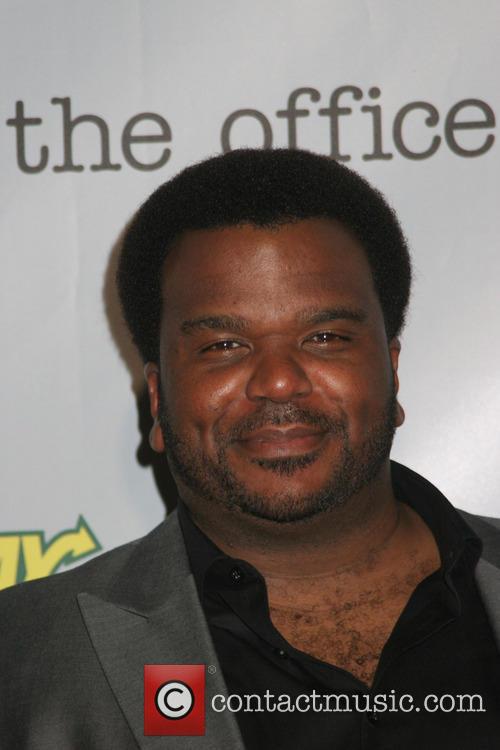 Craig Robinson is best known for his role in comedy series The Office.

This decided laidback attitude to the charges (by all involved parties) was echoed by a Bahaman official, Superintendent Stephen Dean of the Royal Bahamas Police Force, who stated that the incident was "nothing major".

This is not the first time the Hot Tub Time Machine star has been facing charges relating to drug possession. He was arrested in June 2008 when police in Culver City, California discovered Robinson in possession of another amphetamine MDMA. The charges were later dismissed after Robinson successfully completed a diversion problem.

Robinson's representative, when contacted by the AP, declined to comment Robinson's legal troubles. 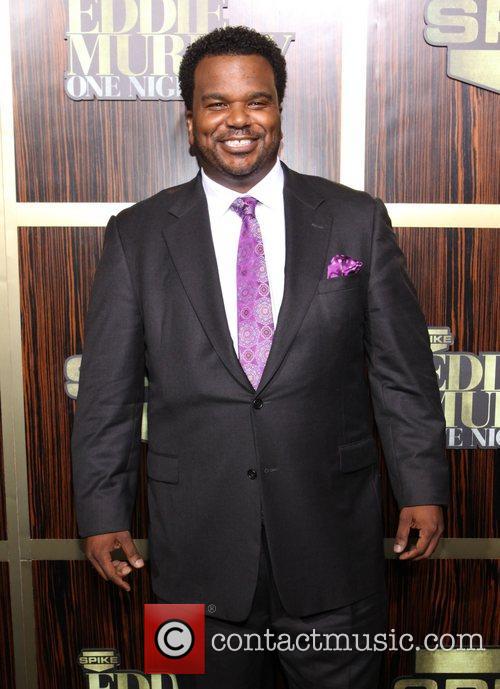 A Bahaman official claimed Robinson's charges of drug possessed was "nothing major".