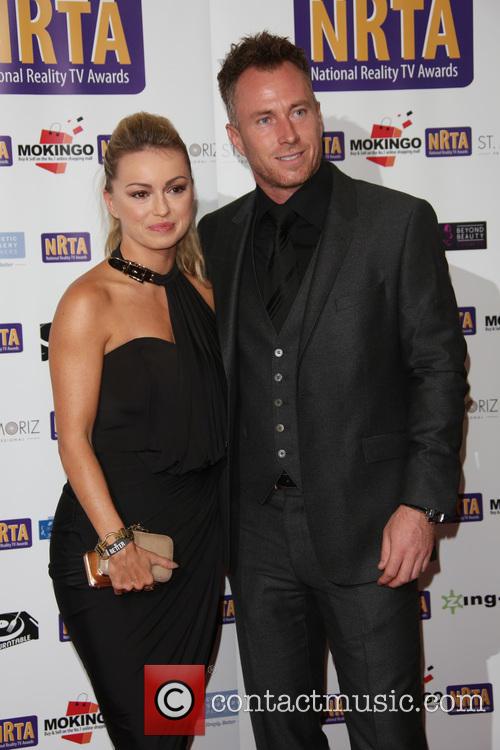 “How can he say it’s not OK to sell a sexy Christmas calendar, but it is OK to sell his own book telling the world he was a drunken rent boy, and call it ‘All Balls and Glitter’? Innuendo, anyone? Is that what a ‘family show’ is all about, Craig?,” he told Best magazine.

In the 2015 edition of ‘Strictly’, Ola and her partner Iwan Thomas were the first pair to be eliminated from the competition. James and Craig have been involved in public spats in the past, so there’s certainly a great deal of backstory to this particular criticism.

More: Peter Andre is a wanted man on the ‘Strictly’ dance floor

Continuing his scathing attack, James continued: “I’m pretty sure if one of the male dancers had brought out a calendar pouring milk over himself, he wouldn’t have reacted in the same way.”

He also took issue with the show for failing to give Ola, 33, and the other professional dancers a fair pay deal. “Like most of the dancers on ‘Strictly’, Ola has to earn money. We have bills to pay and, I can assure you, the professional dancers are paid a lot less than the panel for working flipping hard. They are training for up to 14 hours a day. Meanwhile, the judges are reportedly get £110,000 for one day a week.”

Finally, he accused Revel Horwood of frequently behaving in a “vile” manner when drunk. “I have witnessed Craig – drunk – on a cruise. He was shouting and slurring, ‘Who the hell would want to read Len Goodman’s book? Who cares about that old man’s life?’”