Ferguson made the announcement during Monday's show.

Craig Ferguson is the latest in a line of late night TV hosts to announce his departure. Just weeks after Letterman announced his pending retirement to be replaced by Stephen Colbert and a few months after NBC’s game of late night musical chairs, Ferguson is stepping down as host of The Late Late Show. After logging 10 years on the job, Ferguson will cease his duties as Late Late Show host this December when his contract with CBS expires. The members of the studio audience at the taping of Monday’s show were the first ones to learn the news.

The changes at CBS continue.

"CBS and I are not getting divorced, we are 'consciously uncoupling," Ferguson said, referencing Gwyneth Paltrow’s bizarre choice of words for her split with Chris Martin a few weeks ago. "But we will still spend holidays together and share custody of the fake horse and robot skeleton, both of whom we love very much."

Ferguson is leaving the late night time slot to work on the syndicated game show Celebrity Name Game. This won’t be his first time on a game show set by far. Before Late Night, the Scotsman had hosted a number of other formats, including The Price is Right, starred on The Drew Carey Show, and wrote and starred in a trio of films: The Big Tease, Saving Grace, and I'll Be There.

As for his replacement, he or she should be announced soon. In the meantime, let the speculation commence. 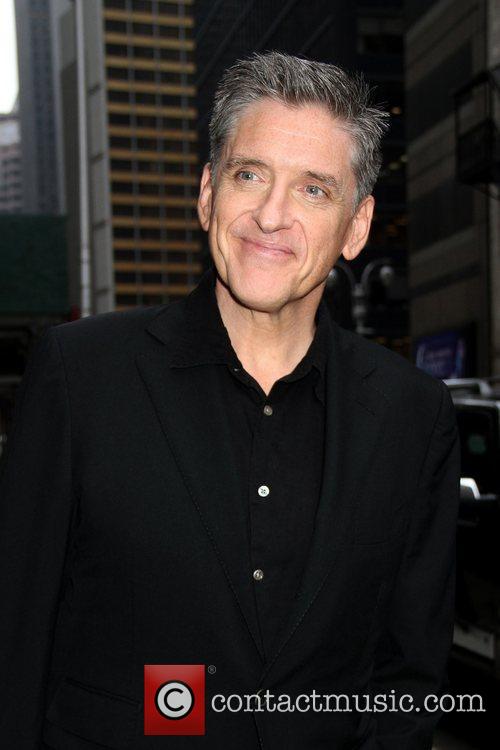 Ferguson is leaving the show, but staying at CBS.