Similarly to Patton Oswalt, TV host Craig Ferguson took a moment’s pause from his usual comedic routine and jovial programme introduction in which he usually says “it’s a great day for America.” The reason for the switch in tone of course, was the news of the Boston bombings, which occurred at the end of the Boston Marathon yesterday (April 15, 2013). It certainly was not a good day for America. Ferguson knew that it would have been insensitive to continue in his usual manner and also knew that he could not ignore the recent incidents.

“Is anyone else sick of this sh*t?” He asked his audience, before commenting that he has to alter his intro “too often,” for some “random act of madness or terrorism.” He reassured his viewers, though, by telling them “it’s ok to laugh!” He explained that as people have been watching the news and analysis of the bombings all day, his role on TV is a different one to the newsreaders. “People want their mind taken off it,” the Scottish-American comedian confessed “but I can’t not think about it.”

Patton Oswalt is another comedian who took time out from the funny routines to mark the occasion with a spot of sober thinking. On his Facebook page, he posted “Boston. Fucking horrible. I remember, when 9/11 went down, my reaction was, "Well, I've had it with humanity. But I was wrong. I don't know what's going to be revealed to be behind all of this mayhem. One human insect or a poisonous mass of broken sociopaths. But here's what I DO know. If it's one person or a HUNDRED people, that number is not even a fraction of a fraction of a fraction of a percent of the population on this planet. You watch the videos of the carnage and there are people running TOWARDS the destruction to help out… This is beyond religion or creed or nation. We would not be here if humanity were inherently evil. We'd have eaten ourselves alive long ago.” 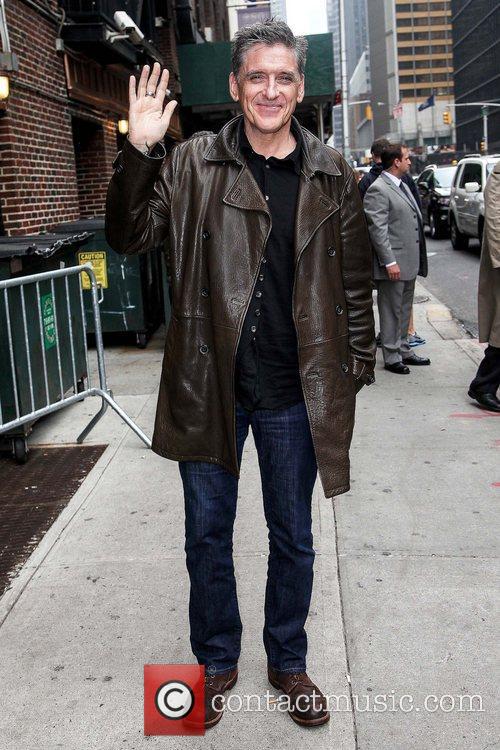